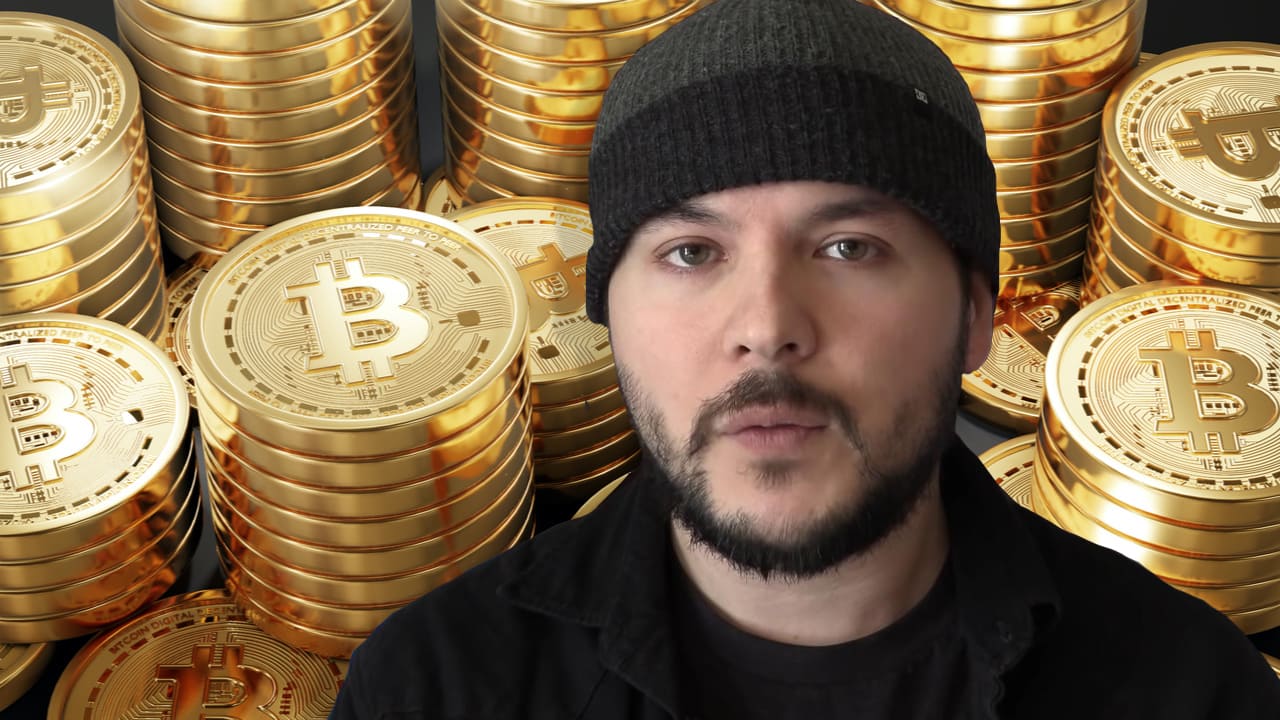 Tim Pool is a well known person on various social media channels due to the work he’s done as a journalist, show host, and commentator. When it comes to living in these modern times, Pool always has something to say in order to spark meaningful debate. Pool is a former member of Vice Media and in 2014 he also participated in Fusion TV. The activist is also well known for his live-streamed recordings of the 2011 Occupy Wall Street protests in 2011.

These days, Pool hosts a Youtube show and podcast called “Timcast IRL” and he discusses things like politics, government, finance, specific people making headlines and a number of other subjects society deals with every day. In Pool’s last Youtube video, he discussed the buckling supply chain that’s been hurting the American and global economy. Pool has a lot of fans because he adheres to being objective when he reports, which is something the public accuses mainstream media of abandoning.

Pool is also a fan of the leading crypto asset bitcoin (BTC) and has mentioned it on several occasions. Last year in October, Pool discussed bitcoin alongside the ‘Great Reset’ subject as well. As bitcoin smashed through its previous all-time price high captured in April, on October 20 Pool said he believes a single BTC could be worth a million dollars.

“People still sh** on bitcoin and I feel bad for them,” Pool tweeted. “A local guy out here told me he just became a millionaire off his investment, bought in several years ago and forgot about it.” The popular Youtuber added: ''It’s the rise of a new financial technology and I believe 1 BTC will eventually be equivalent to $1M.''

On September 21, Pool’s show featured author Matt Palumbo and the Youtuber discussed cryptocurrencies at great length. The title of the video is called: “Cryptocurrency Is a Positive Force as the Establishment Loses Control, but They’ll Try to Control It.” In the video, Pool talks about how Max Keiser tried to convince him to buy bitcoin in the early days, but at the time he passed. Pool also revealed some of the crypto assets in his portfolio, which include dogecoin (DOGE), bitcoin (BTC), ethereum (ETH), and cardano (ADA).

Prior to that video, Pool discussed the subject in another Timcast IRL video dubbed: “Tim Gets Animated About Bitcoin, Insists It’s Good For Many Things And Allows Greater Freedom.” During the discussion with the co-publisher of Human Events, Will Chamberlain, Pool stressed that BTC is “used to store value outside of the Fed.” In 2018, Pool said that “crypto can save free speech,” and he argued that digital assets can circumvent third parties that partake in financial censorship.