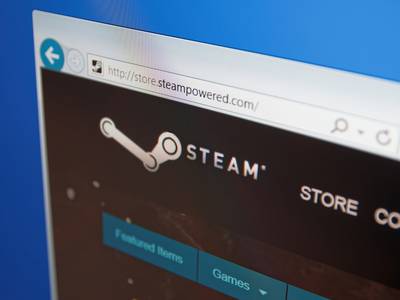 Upset about Valve, creator of the gaming platform Steam which announced to ban all games with NFTs or cryptocurrencies around a week ago, dozens of blockchain game developers posted an open letter on Tuesday, hoping to push back the prohibition.

Fight for the Future, Enjin, and The Blockchain Game Alliance, along with 26 blockchain game companies, are calling on Valve to lift the ban on Web3 technologies including non-fungible tokens (NFTs).

“Games that utilize blockchain technology and web3 token-based technologies like DAOs and NFTs can positively enhance the user experience of games, and create new economic opportunities for users and creators,” the companies said.

Brought to market as a standalone client in 2003, Steam is the largest digital distribution platform for PC games with around 17-24 million concurrent users daily.

A ban from the Steam platform effectively stymies a lucrative venue upon which to market blockchain games to the public.

Last month, Steam banned blockchain-based games from its platform stating its view was items with value, such as NFTs, are not allowed because they possess real-world value, potentially landing the company in regulatory hot water.

“Valve, Web3 games are a fast-moving and exciting category of games that have a place within the Steam ecosystem,” the companies said. “Please consider changing your stance on this issue and permit tokens and, more broadly, the use of blockchain tech on the Steam platform.”