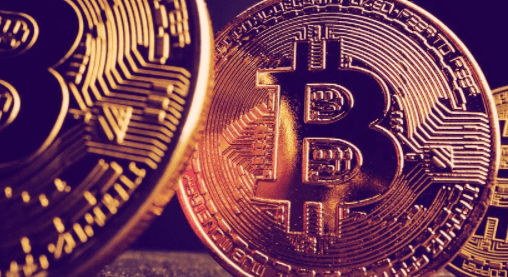 It’s been a big year for Bitcoin adoption. A handful of athletes and politicians now take a portion of their salaries in Bitcoin, El Salvador made it legal tender, and there are finally three Bitcoin future ETFs trading on the Chicago Board Options Exchange.

Still, the vast majority of the volume, about 75%, gets moved from one exchange to another and a fairly small number of “rich” wallets control more than a quarter of the circulating supply, according to a report from the National Bureau of Economic Research.

The report isn’t exactly new. It’s a working paper that was published on the NBER website in October using data collected through the end of June. But its findings got a bump this morning when the Wall Street Journal reported that “0.01% of Bitcoin holders control 27% of the currency in circulation.”

At the time the researchers compiled their data in late June, there were about 18.7 million Bitcoin in circulation and 787,000 active wallet addresses according to Glassnode. For perspective, there’s now 18.9 million Bitcoin in circulation and 733,000 active addresses. And the Bitcoin price, which was sitting at $34,493.20 in June, has risen about $13,000 to $47,222.70 as of this writing.

But it is important to point out that the researchers used clustering algorithms to separate addresses controlled by the same entity, like exchanges or hedge funds, from individual investors.

This year, $30 billion of venture capital has poured into digital asset, blockchain, Web3, and metaverse startups, according to transaction data analyzed by PitchBook.