“After studying BAYC for some time, we started to notice traits that resonated with E11EVEN. Believe it or not, our favorite Ape just happened to be #11," E11EVEN Partners owner Michael Simkins told The Block in an email.

Simkins said his firm contacted the owner of the non-fungible token (NFT) via Discord. "At first they were hesitant to sell, but after some back and forth we were able to come to a mutual agreement," he said.

Simkins added E11EVEN is “excited about exploring marketing opportunities” with BAYC #11. This is its first purchase of an NFT. 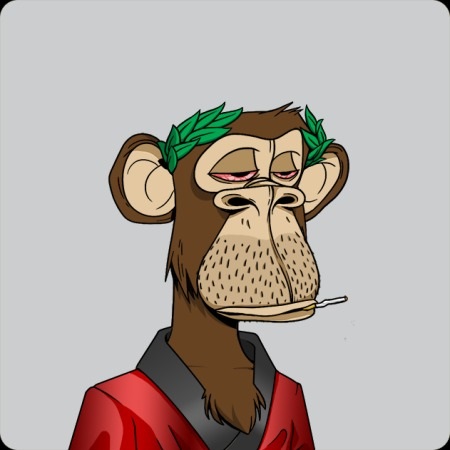 The nightclub has already processed over $4 million in cryptocurrency payments since it first began accepting crypto in April of this year, according to a release. E11EVEN also announced in October that its real estate arm, E11EVEN Hotels and Residencies, has partnered with the crypto exchange giant FTX to begin accepting cryptocurrency for luxury high-rises and residential transactions.

Miami has become a hub for crypto companies, thanks in large part to its crypto-friendly mayor, Francis Suarez, and local tax policies that allow firms to forgo paying property taxes for a long period of time.