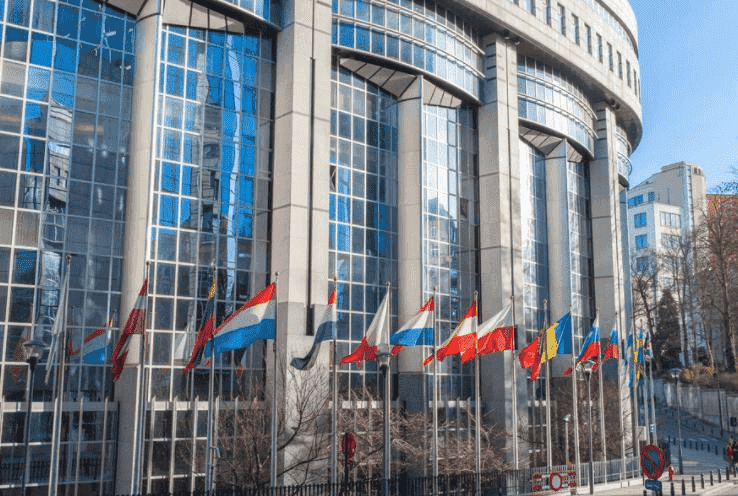 European Union lawmakers voted today in favor of controversial measures to outlaw anonymous crypto transactions, a move to curb financial crime, even though the industry said it would stifle innovation and invade privacy.

More than 90 lawmakers voted in favor of the proposal, according to documents seen by CoinDesk.

The proposals are intended to extend anti-money laundering (AML) requirements that apply to conventional payments over EUR 1,000 ($1,114) to the crypto sector. They also scrap the floor for crypto payments, so payers and recipients of even the smallest crypto transactions would need to be identified, including for transactions with non-hosted or self-hosted wallets. Further measures under discussion could see unregulated crypto exchanges cut off from the conventional financial system.

National governments said in December they wanted to scrap the EUR 1,000 threshold for crypto, on the basis that digital payments can easily circumvent the limit, and to include private wallets that aren’t operated by regulated crypto asset providers.

Members of the center-right European People's Party (EPP) opposed many of the more controversial changes, condemning what they called a “de facto ban of self-hosted wallets.”

“Such proposals are neither warranted nor proportionate,” said EPP economic spokesperson, Markus Ferber, in an emailed statement Thursday. “With this approach of regulating new technologies, the European Union will fall further behind other, more open-minded jurisdictions.”

A separate legal proposal also discussed today would stop transfers being made to “non-compliant” crypto service providers, which includes those operating in the EU without authorization or that are not affiliated to or established in any jurisdiction.

The Thursday vote came in spite of objections from major industry participants and from legal experts who warned that overly heavy handed privacy violations could face legal challenges in EU courts.

Under the new rules, related companies would have to report to the authorities any time a customer received over EUR 1,000 of crypto from a self-hosted wallet, the exchange’s CEO Brian Armstrong warned in a tweet posted Wednesday.

The plans must also be agreed on by both the parliament and national ministers, who meet as the EU Council, in order to pass into law.