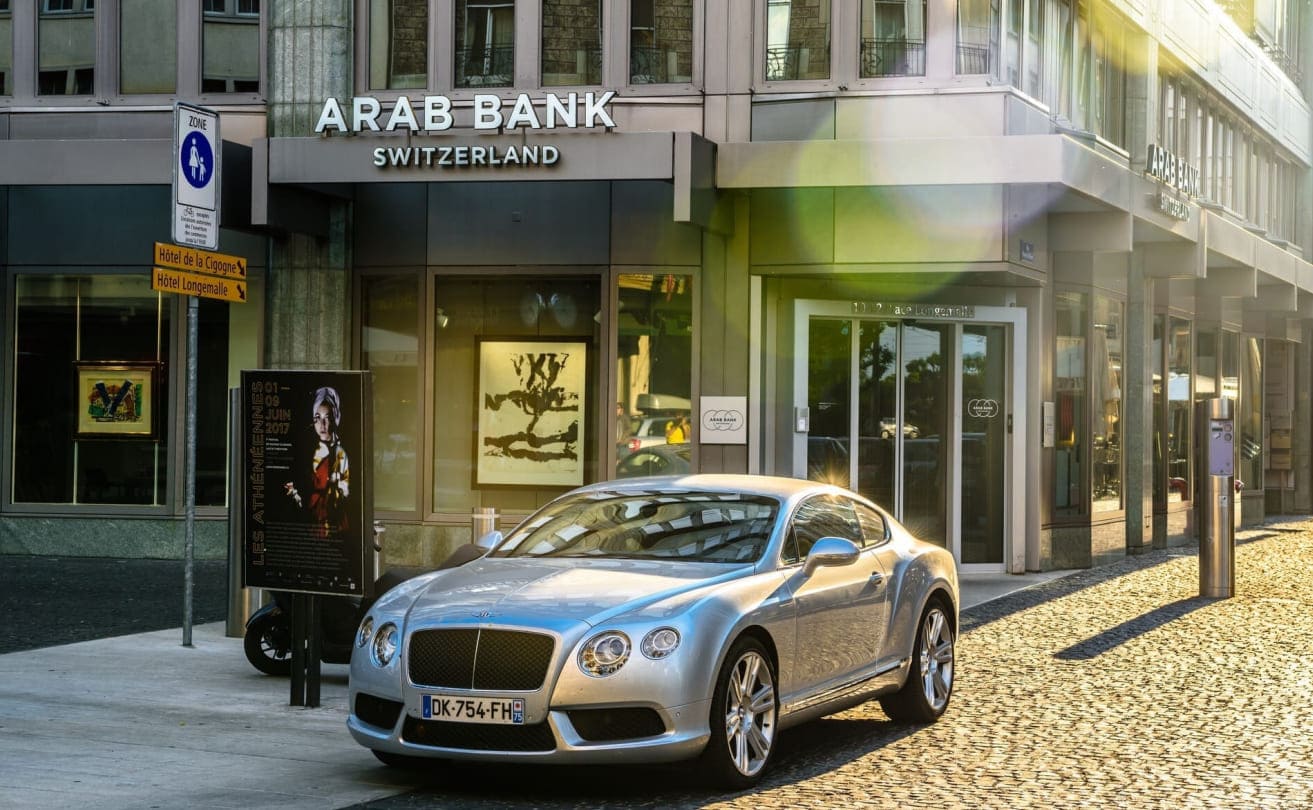 A bank offering its clients DeFi tokens is another step in the institutional DeFi narrative, now being driven by announcements like the recent launch of Aave Arc, with its whitelisting of regulated entities courtesy of custody firm Fireblocks.

While asset managers such as Bitwise and others have DeFi funds on offer, you’d be hard-pressed to find another traditional bank putting DeFi coins on the bill of fare. (Some of the newer crypto-focused banks in Switzerland such as Sygnum and SEBA Bank have already got DeFi tokens on the menu.)

Arab Bank Switzerland was established back in 1962 and was the first international affiliate of Arab Bank Group, which held $49 billion in assets as of 2018. The Swiss entity has $5 billion in assets under management, a spokesman said.

Romain Braud, the bank’s digital assets director, said offering DeFi tokens to clients was a first step, with a view to more involvement in yield-generating protocols further down the line.

“The idea for now is just for our clients to buy, sell and hold some of the most prominent DeFi tokens,” said Braud in an interview. “But we do believe traditional financial institutions will be replaced in the near future by these protocols, and we want to be part of this change. So, naturally in the future, we want to go deeper into these kinds of decentralized services.”

Braud says Arab Bank Switzerland distinguishes itself from some of the newer crypto banks, because it is part of a well-capitalized group, and also has the Middle East connection.

“We have a lot of legacy clients in the Middle East,” said Braud. “A bank that understands the Middle East, but is also based in Switzerland, is really a good combination for them.”