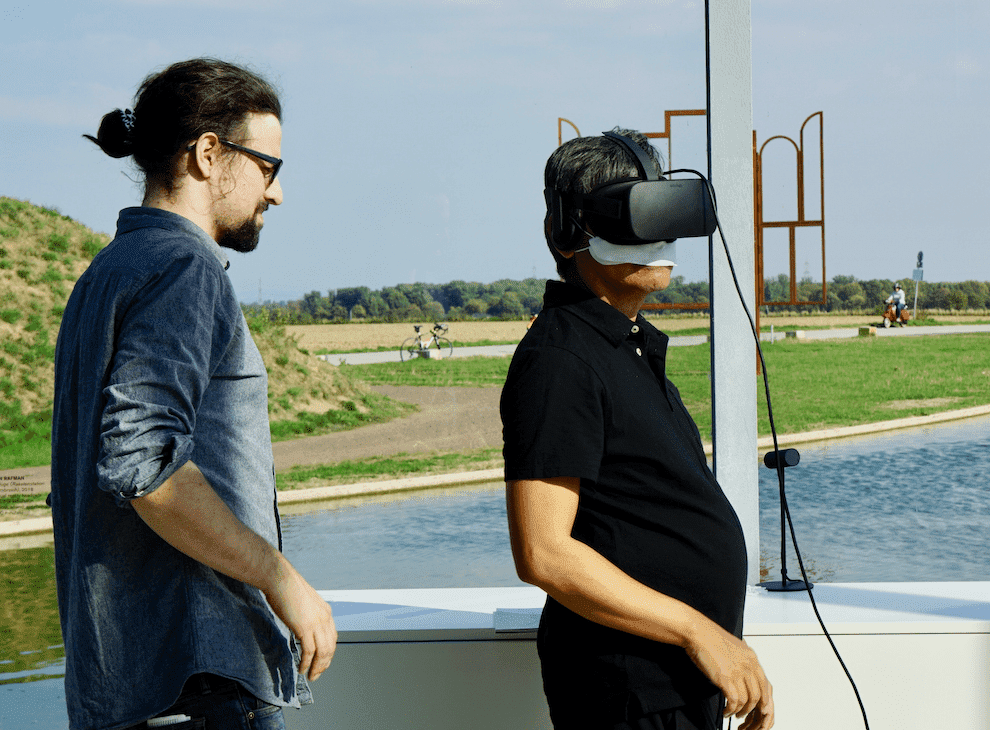 Youngsters Move from The Physical to The Digital World

According to a recent announcement, nearly $150 million out of the $325 million has already been invested in new companies, which will join Galaxy Interactive’s existing portfolio of over 60 interactive firms. That list includes Mythical Games, Immutable, StockX, Genvid, GreenPark, Current, and Bad Robot Games.

In its turn, the current funding round was dedicated to blockchain-based games and artificial intelligence. On that note, one of Galaxy Interactive’s founders – Sam Englebardt – outlined that the younger generations have already started “moving en masse from the physical to the digital world.”

“There has never been a better time to focus on the intersection of content, finance, and tech, and we’re fully dedicated to leading the charge in growing this sector,” he added.

Mike Novogratz – Chief Executive Officer of Galaxy Digital – also weighed in on the matter, indicating that the leaders of Galaxy Interactive were able to spot the merits of the industry in its early days: “They were the first people to pound my desk insisting that gaming and digital objects – which weren’t even called “NFTs” yet – would provide the biggest opportunity for blockchain technology to scale and that Galaxy Digital needed to specialize in this space.”

Galaxy Interactive is a division of Galaxy Digital. Founded in 2018, it is a stage-agnostic venture fund that focuses on companies operating at the intersection of content, finance, and technology.

Earlier this year, the firm acquired the crypto custodian BitGo as the aggregate transaction value was roughly $1.2 billion based on Galaxy Digital’s share price at the beginning of May.

Following the move, the latter vowed to become a “leading global full-service platform for institutions seeking access to the crypto economy.”