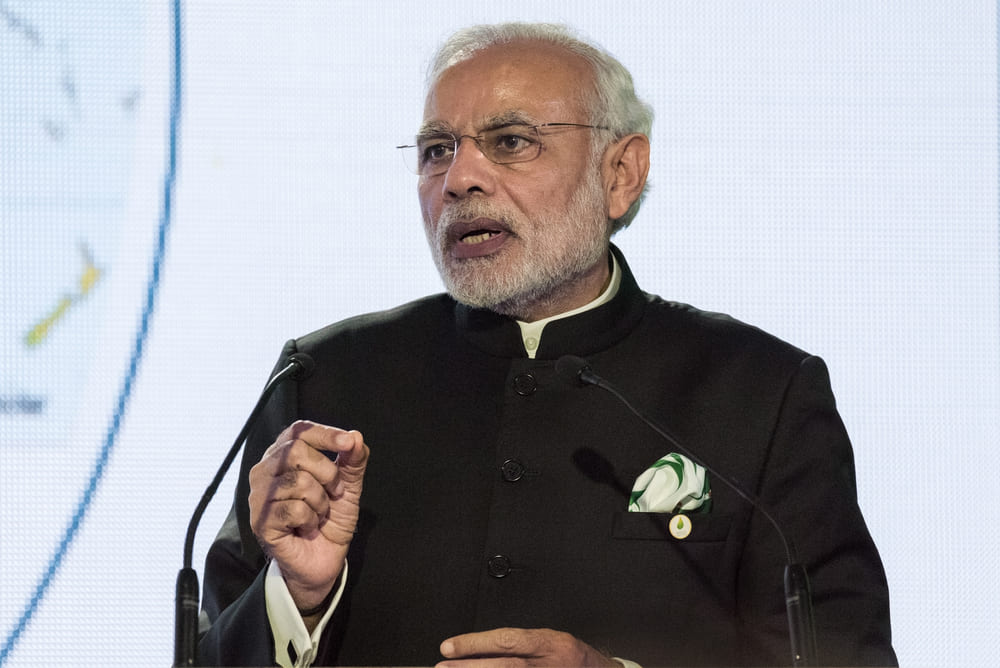 The Twitter account of India Prime Minister Narendra Modi was briefly hacked early Sunday morning local time, the second such attack on an account linked to the PM in little over a year.The attack followed one in fall 2020 that was part of a widespread hack used to trick social media users to send cryptocurrency to the attackers.

While the account was restored quickly, the hacker had enough time to tweet, falsely, that India had adopted bitcoin as legal tender and that the government had bought 500 bitcoin and would distribute them to all Indians.

The tweet was soon deleted and another tweet was sent announcing the account had been secured. Given the government is about to consider regulating cryptocurrencies with some officials calling for an all-out ban, if the hacker is pro-crypto it was perhaps not the best way to gain sympathy to their cause.

As part of a widespread hack of the Twitter accounts of prominent people last year, the account of Prime Minister Modi’s relief fund was taken over and a fake tweet was sent seeking donations to an account belonging to the hackers.