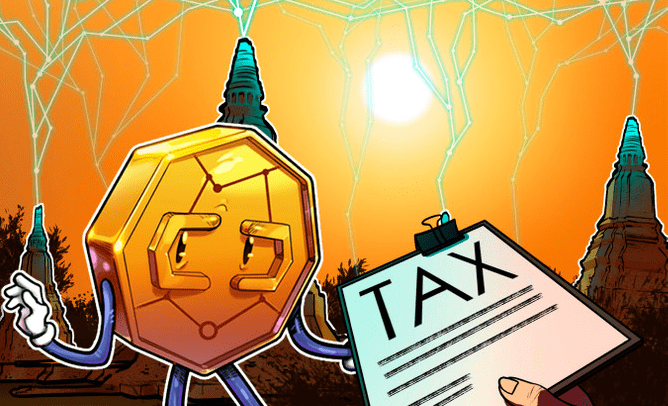 The Indonesian government is reportedly planning to charge a 0.1% capital gains tax on crypto investments as well as a value-added tax, or VAT, on digital asset transactions starting from May 1. The decision has been mainly influenced by adoption of cryptocurrency and religious factors.

According to a Friday Reuters report, Hestu Yoga Saksama, a spokesperson for Indonesia’s tax office, said the country will be imposing “income tax and VAT” on crypto assets “because they are a commodity as defined by the Trade Ministry” and “not a currency.” The government is still reportedly considering how to implement such taxes, but legislation passed in response to the pandemic laid the groundwork for collecting revenue on cryptocurrency transactions.

Indonesia’s Commodity Futures Trading Regulatory Agency, also known as Bappebti, confirmed a report that in February 2022, crypto transactions in the country reached 83.8 trillion rupiah — roughly $5.8 billion. In addition, the number of crypto holders increased by more than 11%, from 11.2 million in 2021 to 12.4 million.

Cointelegraph reported that Indonesian government officials had considered imposing a tax on crypto transactions many times, even though it began warning its citizens about using digital assets for payments as early as 2014. The Bappebti recognized more than 200 cryptocurrencies as commodities, which could be legally traded, in December 2020 and named 13 exchanges as licensed crypto businesses in February 2021.

While Indonesia’s government may be preparing to establish a legal framework for cryptocurrencies, culture seems to be a factor in mainstream adoption. In November, the National Ulema Council, a group consisting of Islamic scholars — roughly 87% of Indonesia’s population identifies as Muslim — said crypto as a transaction tool was forbidden under its religious laws. Though the council’s rulings can reportedly be a source of “legislative inspiration,” they are not legally binding in Indonesia.