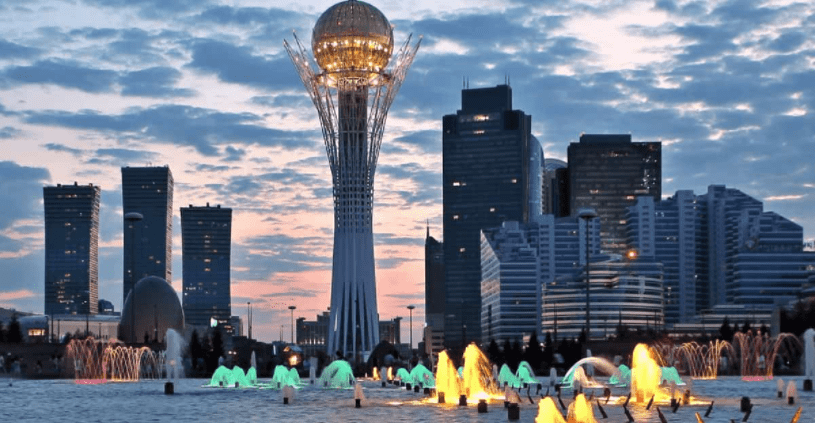 Kazakhstan's push to rein in its local crypto industry has seen significant escalations, with mining companies closed down, equipment confiscated and taxes for miners planned to be established. industries relating to crypto currency in this area needs to adjust itself.

On March 15, Kazakhstan's Financial Monitoring Agency reported on its overall work to bring the local mining industry to heel. Among its most striking figures is that the agency says it has confiscated mining equipment worth roughly 100 billion tenge, valued at $194 million USD.

The Financial Monitoring Agency also reported that it had registered 25 previously illegal businesses. 55 mining companies have voluntarily closed down, while the agency has forced 51 more to end their activities.

Those activities included failure to report the start of mining operations to government agencies, illegally connecting to the electrical grid, setting up shop in special economic zones, or failure to pay taxes and customs.

While the Kazakh government has not followed suit with a full ban on mining, energy shortages late last year yet the country to implement new registration requirements on taxes on cryptocurrency miners.