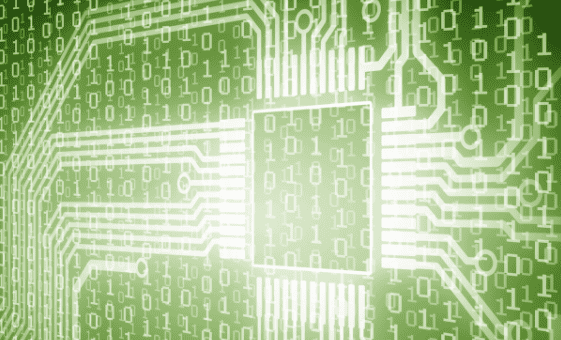 The increase occurred as more users have become aware of Polygon’s lower costs and greater efficiency and scalability. Speculation has also mounted over what the firm has called an “exciting announcement,” scheduled for Dec. 9 at Polygon virtual “zk day.”

The event will center around the applications of zk-STARKs and zero-knowledge (ZK) proofs, a type of cryptography that can verify whether a given statement is true without revealing the data that proves it.

“I think investors are finally waking up to the fact that Polygon is essentially an index fund of Ethereum scaling solutions and the 800-lb gorilla in the [zero-knowledge] space,” Polygon Global Head of Institutional Capital Dean Thomas said.

Polygon is a protocol and framework for building and connecting Ethereum-compatible blockchain networks, offering an ecosystem with lower transaction costs and faster speeds than Ethereum.

ZK-rollups are a technology that helps Ethereum scale without compromising the blockchain’s decentralization and security.

This past August, Polygon merged with ZK protocol Hermez in a $250 million deal, introducing ZK rollup capabilities to Polygon for the first time. Polygon followed up in September with a partnership with audit giant Ernst & Young to build Polygon Nightfall, a privacy-focused ZK-rollup geared towards enterprise use. “[Polygon’s] priority is to help scale Ethereum and ZK is the biggest bet to achieve it,” a spokesperson for Polygon told CoinDesk.

Over the past several weeks, Polygon has also attracted interest from venture capitalists and institutional investors as Ethereum’s soaring gas fees have sent projects fleeing to cheaper blockchains.

In a newsletter sent to the community this morning, Polygon reported all-time high network revenue for November and reached over 300,000 active addresses.

“We are significantly undervalued by any metric be it daily active users, transaction volume, or number of dapps being built on our platform,” Thomas told CoinDesk.

Earlier this month, decentralized exchange IDEX launched its v3 on Polygon, aiming to combat high fees and failed transactions that have plagued users of Ethereum’s Uniswap.

Projects related to NFTs or the metaverse are also moving over to Polygon due to high minting and transfer costs on Ethereum. Polygon’s MATIC token is currently the 14th largest cryptocurrency with a market cap of $16.2 billion, according to data from CoinGecko. MATIC is still trading below its all-time high price of $2.62 in May.