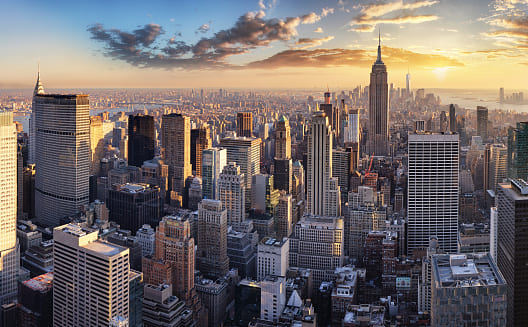 Democrat Eric Adams, a crypto supporter, was elected as the mayor of New York City on Wednesday. His ambition to follow Miami mayor in creating a similar “MiamiCoin” and pave the way for making the country’s second biggest city a hub of the crypto industry was bluntly revealed during an interview with Bloomberg as he confessed that MiamiCoin set a good model for New York to follow suit.

Adams defeated Republican nominee Curtis Sliwa in Tuesday's general election. His campaign focused on fighting crime — Adams' background is in the NYPD, serving as an officer for 22 years before taking a seat in the state senate and serving as Brooklyn Borough President.

But now as Mayor-elect, he's looking to crypto as one avenue to stimulate financial growth in the city.

In an interview with Bloomberg, the NYC Mayor-Elect said he's committed to looking into "what's preventing the growth of Bitcoin and cryptocurrency" in New York. That's part of a larger push to become a "business-friendly" city.

"We're too bureaucratic, too expensive and too difficult to do business," he said. "Our agencies, they go into businesses looking for ways to penalize or fine them. We're changing that atmosphere altogether, we're going to become a business-friendly city."

The city has notoriously high barriers to entry for licensure for crypto firms. It is the home of the BitLicense, which is the gold standard of licensure but entails an expensive and time-consuming process.

Adams also told Bloomberg he's specifically looking at the recent success of Miami's crypto efforts and wants a "friendly competition" with the city in the realm of its crypto efforts. Miami Mayor Francis Suarez recently announced that the city had made $7.1 million from a partnership with the CityCoins protocol in a little over a month. Adams said he's "going to look in the direction to carry that out," as well.

CityCoins allows users to hold and trade a city's token on the protocol, representing a stake in a municipality. Running the software earns the user a percentage of the coins they mint. In the case of Miami, users got 70% while the remaining 30% returns to the municipality. Suarez is particularly bullish on the project, estimating MiamiCoin could generate $60 million for the city over the course of the year.

(Article Courtesy of THE BLOCK)