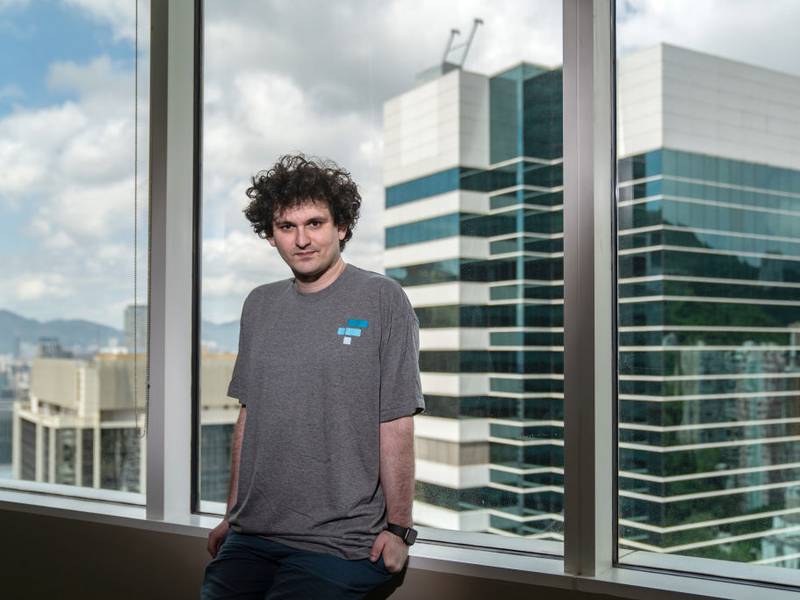 The 2021 Forbes 400 list of Richest Americans has just been released where seven cryptocurrency billionaires emerge, including six newcomers. Cryptocurrency has propelled several new faces to the Forbes list of the 400 richest people in America.

Among them are FTX’s Sam Bankman-Fried, Coinbase’s Fred Ehrsam and Brian Armstrong, Gemini’s Cameron and Tyler Winklevoss and Ripple’s Jed McCaleb. Chris Larsen, co-founder of Ripple, has once again made the list after more than doubling his 2020 net worth from $2.7 billion to $6 billion in 2021.

The group of crypto billionaires on this year’s list is worth a combined $55 billion, and features three of its youngest members. The 29-year-old Bankman-Fried, worth an estimated $22.5 billion, is the richest billionaire under 30 since Mark Zuckerberg, according to Forbes, while Coinbase co-founders Brian Armstrong (38) and Fred Ehrsam (33) are also part of the group of 15 members under 40 to make the list.

The presence of these seven entrepreneurs on Forbes’ list reflects the growing popularity of cryptocurrency in mainstream culture, and how much capital institutional investors have put into the future of the industry.

Here are the crypto billionaires who qualified for the list, in descending order of wealth:

Bankman-Fried’s net worth more than doubled to $22.5 billion thanks to a recent $900 million funding round for his crypto exchange FTX, which valued the company at $18 billion.

Armstrong co-founded Coinbase, the largest U.S. crypto exchange by trading volume, and owns 19% of the company. His estimated net worth is $11.5 billion.

Larsen is the co-founder and chairman of crypto payment protocol Ripple and was the only crypto billionaire featured on last year’s Forbes richest list. His estimated net worth is $6 billion.

4. and 5. Cameron and Tyler Winklevoss

Known for their involvement in the beginnings of Facebook, the Winklevoss twins are the founders of crypto exchange Gemini and each worth an estimated $4.3 billion.

Also a co-founder of Coinbase along with Armstrong, Ehrsam left the exchange in 2017 and now works for crypto investment firm Paradigm. His estimated net worth is $3.5 billion.

Also a co-founder of Ripple, McCaleb was responsible for launching Mt. Gox, the first major bitcoin exchange, which he sold before it got hacked. His estimated net worth is $3 billion.