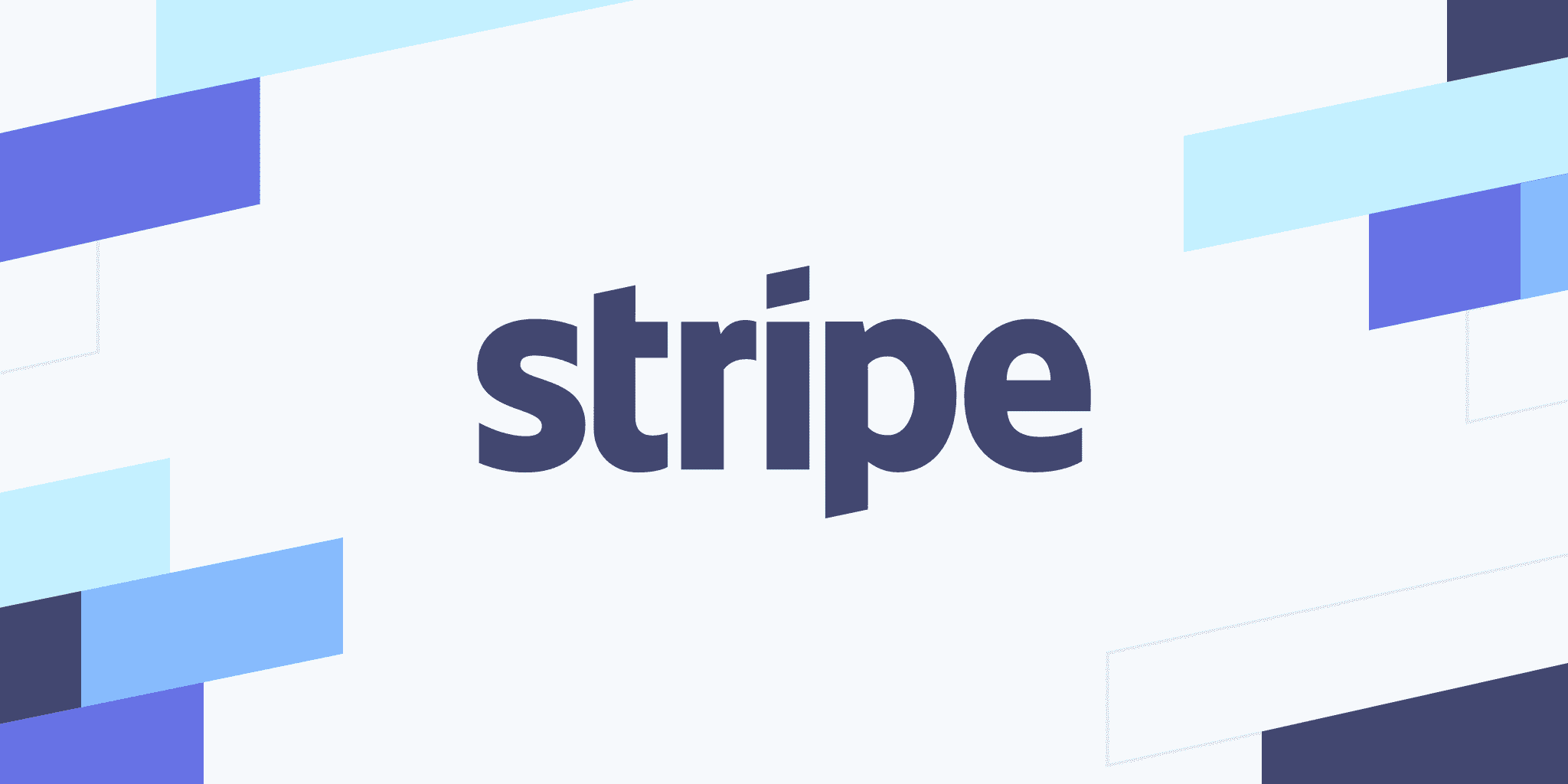 The 11 year-old payment giant Stripe is hiring a crypto engineering team, at least 4 new staffers “ to build the future of Web3 payments,” according to a tweet by Head of Engineering and Cryptocurrency at Stripe, Guillaume Poncin.

The team – described in LinkedIn posts and job listings – will be run by Guillaume Poncin, Stripe’s former head of engineering for banking and financial products. He is looking to hire at least four staffers to help plot Stripe’s crypto strategy.

Those engineers “will design and build the core components that we need to support crypto use cases,” the job posts said. “Crypto is a brand new team at Stripe.”

Stripe’s relatively modest hiring push (it has 4,000 employees) comes amid a surge in crypto payments integrations across online retailers and even social media platforms. Strike, the crypto startup behind Twitter’s new bitcoin tipping feature, is preparing to release its payments API in an aggressive bid for mass crypto adoption.

The team may be new but Stripe’s interest in crypto stretches back years. A payments giant whose API supports millions of digital storefronts, it made headlines in 2014 when it supported bitcoin – an industry first. Stripe abandoned that service four years later.

But a source told CoinDesk that Stripe never left crypto. The company continued to watch the digital assets space develop, weighing if and how to participate again. In recent months it has shown increasing interest in non-fungible tokens (NFTs), the source said. In response to CoinDesk’s queries, Poncin tweeted out the following:

One thing on the company’s mind is a need to avoid picking favorites, the source said. Stripe already supports an array of more traditional online payment options. It wants to remain tech-neutral when it comes to crypto, the source said.

It was slightly less cautious in early 2018. Ending Stripe’s bitcoin era with a pledge to maybe integrate Stellar, which it seed-funded years earlier, the company’s announcement boosted Stellar’s native currency, XLM, 20% in a day.

Stripe is aware of its influence in online payments. The firm has said it processes hundreds of billions of dollars in e-commerce annually; that 90% of American adults have utilized it; that its API (which still contains code to facilitate bitcoin transactions) is used hundreds of millions of times a day.

“Many businesses and users already rely on and trust in Stripe,” the crypto job post said. “This gives us a massive opportunity to be at the forefront of a new wave of innovation.”