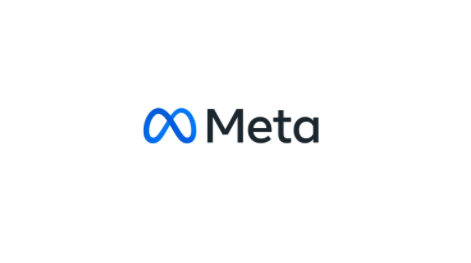 Meta has updated its criteria for businesses who seek to advertise digital asset-related products and expanded the number of accepted regulatory licenses from three to 27.

The firm announced Wednesday that it is increasing the number of acceptable regulatory licenses from three to 27, according to a company release, in addition to publicly listing eligible licenses on their policy page.

Prior to the change, the company required that businesses submit an application including details such as relevant crypto licensure and whether the business was publicly traded or not. Now, the firm is focusing on whether the business has one of the 27 approved licenses, a list of which it now hosts online.

“We’re doing this because the cryptocurrency landscape has continued to mature and stabilize in recent years and has seen more government regulations that are setting clearer rules for their industry,” Meta wrote in the release.

“These changes will help to make our policy in this space more equitable and transparent and help more advertisers, including small businesses, grow their audiences and reach more potential customers.”

The firm's advertising rules for companies related to cryptocurrency exchange, trading, lending, wallets and mining have not changed in this new update.