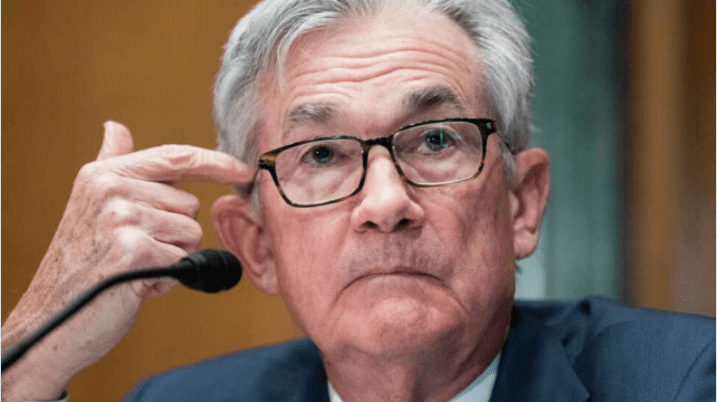 The chairman of the Federal Reserve, Jerome Powell, says crypto requires new regulation, citing that it presents risks to the U.S. financial system and could destabilize existing financial institutions.

Federal Reserve Chairman Jerome Powell talked about the need to establish new regulation for cryptocurrency Wednesday during a panel discussion on digital currencies organized by the Bank for International Settlements (BIS).

Noting that new forms of digital money, including cryptocurrencies and stablecoins, will require new rules to protect consumers, the Fed chairman said: “Our existing regulatory frameworks were not built with a digital world in mind … Stablecoins, central bank digital currencies, and digital finance more generally, will require changes to existing laws and regulation or even entirely new rules and frameworks.”

He added that “It’s highly likely that digital financial activities that are currently outside the regulatory perimeter” will be regulated, “which is necessary to level the playing field, keep the trust of users, protect consumers and all that.”

The Federal Reserve chairman acknowledged that new technologies will likely make electronic payments cheaper and faster. However, he pointed out that they present risks to the U.S. financial system and could destabilize existing financial institutions.

Powell further stressed that crypto assets “have been used to facilitate illicit activity,” such as money laundering. He noted: “We need to prevent this so that the innovations that do survive and do attract broad adoption are those that provide value over time.”

The Fed chair also warned that Americans who buy cryptocurrencies and stablecoins “may not fully understand the extent of their potential losses, or that these investments generally lack the government protections that accompany many of the traditional financial instruments and services that they’re used to.”

(Article Courtesy of The Bitcoin.com)