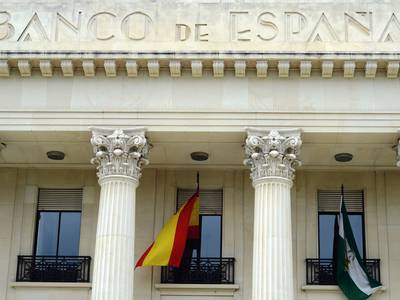 After months of waiting, the Bank of Spain finally issued instructions for virtual currency service providers who were told to finish a compulsory registry including banking institutions that have already been regulated by the authorities.

Institutions are instructed to apply through an electronic registry, after which the central bank will take up to three months to consider the application.

The process was first announced by Spain’s central bank in June, with a promise that instructions on how to proceed would be issued in due course. Those instructions have now arrived.

Much of the uncertainty related to whether existing mainstream financial institutions, such as banks, would have to register since they are already regulated entities.

The Bank of Spain has now made it clear that they do: “The obligation to register in this registry applies to all natural or legal persons who are in any of the above cases and provide virtual currency exchange services for fiduciary currency and custody of electronic purses, regardless of whether they are also registered in other administrative records in the Bank of Spain or in other competent authorities,” it said in a statement.