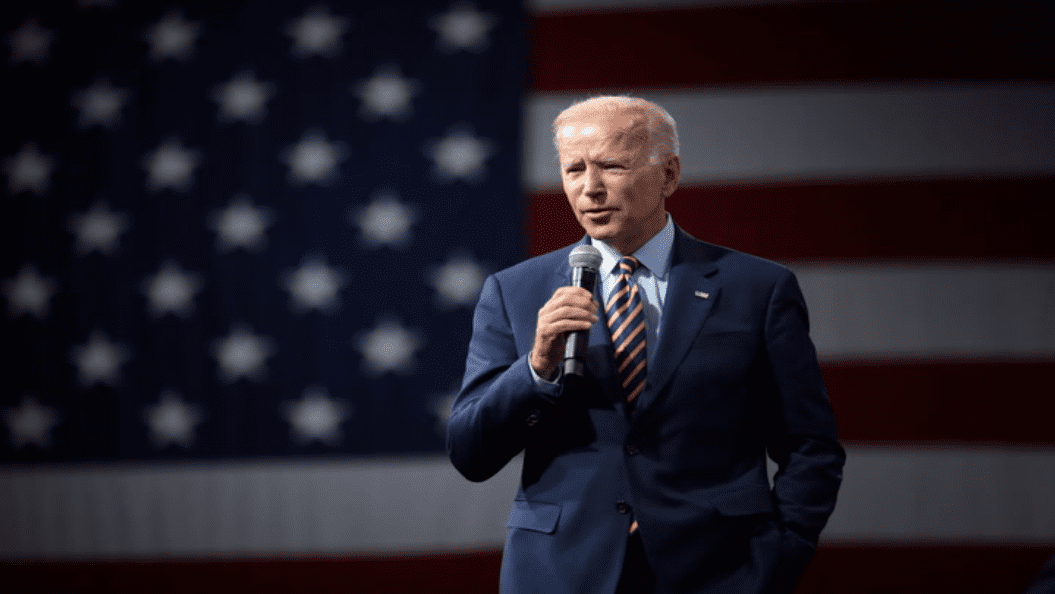 President Joe Biden is set to sign an executive order this week summarizing the U.S. government’s strategy for dealing with cryptocurrencies, according to reports from Bloomberg and Reuters, citing people familiar with Biden’s plans.

The order would direct federal agencies to consider potential regulatory changes, in addition to the national security and economic implications of cryptocurrencies, according to Bloomberg.

The White House has been under pressure to play a more central role in setting policies for and regulating digital assets. That pressure has only increased with the sanctions imposed against Russia for its invasion of Ukraine, and concerns that companies and individuals could use cryptocurrencies to circumvent them.

The White House has been working on the order since last year, and in January, reports surfaced that the order was coming soon.

The order will require federal agencies to report later this year on their progress with respect to dealing with digital tokens, according to Bloomberg.

CoinDesk has reached out to the White House to confirm the report but had not received an answer by press time.