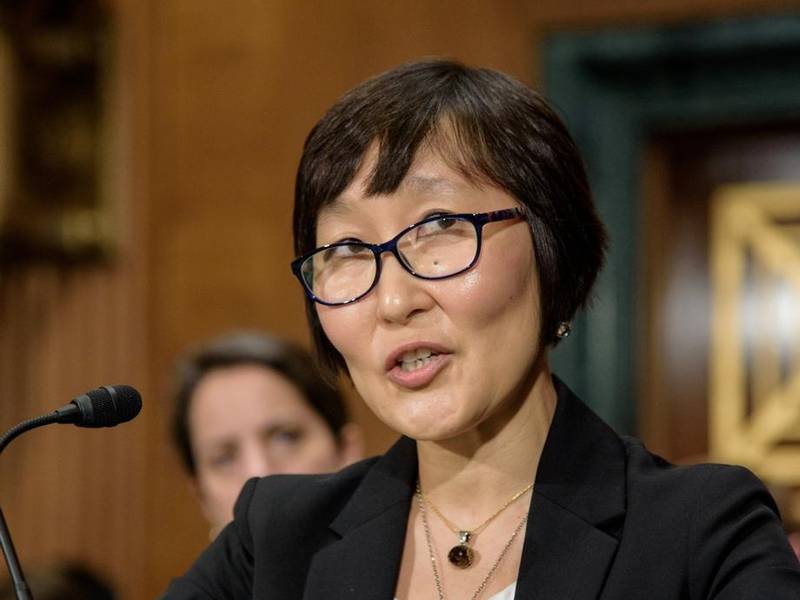 The Biden Administration will nominate Cornell Law School professor Saule Omarova to run the Office of the Comptroller of the Currency(OCC) which oversees and regulates the US banking system. Her work has highlighted the risks of cryptocurrency for banks and according to The New York Times Wall Street’s banks can expect a less relationship with her than the predecessors.

Omarova has criticized the existing bank structure and cryptocurrencies in recent years, according to the Bloomberg report. She has advocated for having the U.S. central bank provide consumer banking services, rather than existing private banks.

In a 2019 paper called New Tech v. New Deal: Fintech as a Systemic Phenomenon, Omarova wrote that fintech, including cryptocurrencies, is changing how financial transactions and services in the U.S. operate, but took a critical tone to the idea that cryptocurrencies or fintech at large may “‘revolutionize’ the provision of financial services.”

“Bitcoin’s amazing journey from an obscure techno-utopian experiment to Goldman Sachs’ market-making books and institutional investors’ portfolios is also fascinating in a deeper sense,” she wrote. “It provides a vivid example of how fintech technology can be, and is used to synthesize tradable financial assets effectively out of thin air.”

If nominated and confirmed, Omarova will be the first full-term Comptroller since Joseph Otting, who headed up the federal bank regulator between 2017 and 2020. Former Acting Comptroller Brian Brooks took over the regulator last year, overseeing a handful of guidance letters and conditional approvals allowing crypto companies to have greater access to banking services and letting banks interact more closely with cryptocurrencies.

Since May, the regulator has been run by Michael Hsu, who called cryptocurrencies innovative but warned the industry has to be more realistic about what it is doing and how.

“Those in traditional finance may laugh at this. But crypto/DeFi is able to pose a threat to the status quo because many people feel ignored, taken for granted, or exploited by banks,” Hsu said in a presentation with the Blockchain Association on Tuesday.

“I strongly support the goal of increasing financial inclusion,” he said. “It is difficult to see how the current set of activities is achieving that goal however. How is crypto … making it less expensive to be poor? How is it helping to expand access to these banking services?”