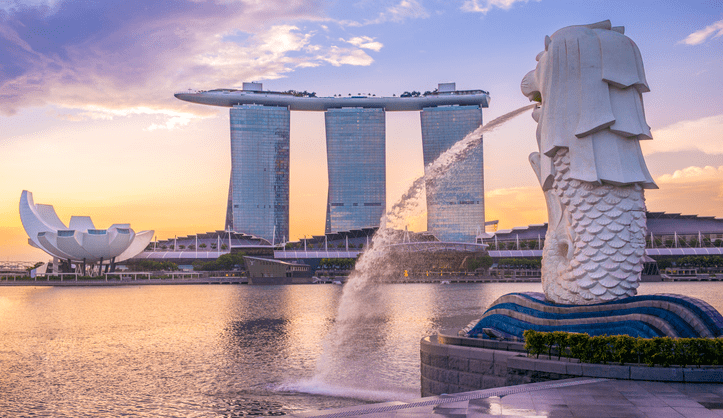 Singapore’s income tax treatment will be determined based on the nature and use of the NFT (Non-Fungible Token). It may add another factor to consider for NFT and cryptocurrency traders.

According to the latest report by The Business Times, Singapore Finance Minister Lawrence Wong while addressing the parliament revealed that the prevailing income tax rules will apply to the income derived from non-fungible token (NFT) transactions or trading in it. Due to the absence of a capital tax regime in Singapore, individuals deriving capital gains from the NFT transactions will not be taxable, Wong clarified.

The news comes amid the recent tax changes that many analysts believe will help in reducing inequality, strengthening the social compact, aiding longer-term spending.

Earlier in January this year, Singapore officials had cautioned the citizens in terms of decisions related to digital investment vehicles, especially in the nascent sectors of NFTs and metaverse. Despite being often touted as the next crypto hub in Asia, Singapore had urged global regulators to exercise greater control over digital investments. It had revealed closely exploring the risks associated with technologies such as blockchain, decentralized finance, NFTs, and the metaverse.

Last month, Singapore’s central bank said it will not regulate the NFT market. Responding to a parliamentary question on regulating NFT activities, Tharman Shanmugaratnam, Senior Minister and Minister in charge of Monetary Authority of Singapore (MAS) had stated:

“MAS does not and cannot possibly regulate all things or products that people choose to invest their money in. We consider the substance of an asset when assessing whether a product or activity should come under MAS’ regulatory remit. MAS does not currently regulate NFTs given the nature of their underlying assets, such as the few examples earlier. This is also the stance taken by most other leading jurisdictions.”

While asking consumers to exercise extreme caution, Shanmugaratnam revealed that MAS has opted for a “tech-neutral stance” and added that it “looks through” to the underlying features of the token to determine if it is to be regulated by the regulatory authority. An NFT will be subjected to MAS’ regulatory requirements if it has the characteristics of a capital markets product under the Securities and Futures Act (SFA).

Meanwhile, Ravi Menon – Managing Director of the MAS – had earlier revealed that the city-state has no plans to ban Bitcoin and cryptocurrencies as it can be a vital player in the digitized future.