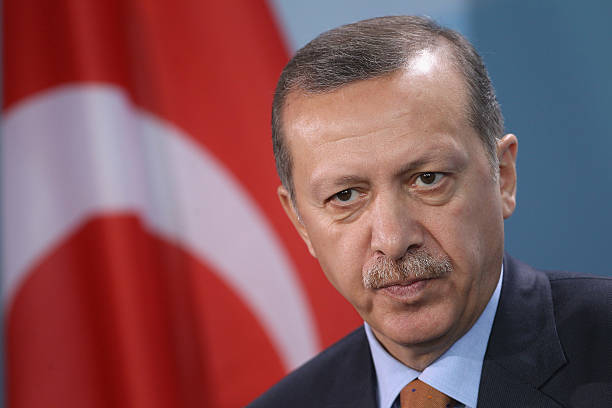 “The law is ready, we will send it to the Parliament soon without delay,” Erdogan told journalists in Istanbul, according to the ABC Gazetesi.

Bitcoin and other cryptocurrencies have grown increasingly popular in Turkey, where inflation has soared and the country’s currency, the lira, hit record lows against the U.S. dollar earlier this year. Many consumers have seen crypto as a way to circumvent these issues.

But the growing acceptance has challenged the authoritarian Erdogan, who has been looking to strengthen the lira and bolster Turkey’s struggling economy. In April, Turkey’s central bank said it was banning the use of cryptocurrency for payments, although it remains legal to hold crypto in the country.

At the time, Turkey central bank Governor Şahap Kavcıoğlu said that the country’s Treasury and Finance Ministry was developing cryptocurrency regulations but did not intend to prohibit them, according to the pro-government Daily Sabah.

The lira rose about 20% on Tuesday, a day after Erdogan announced measures to protect lira deposits.