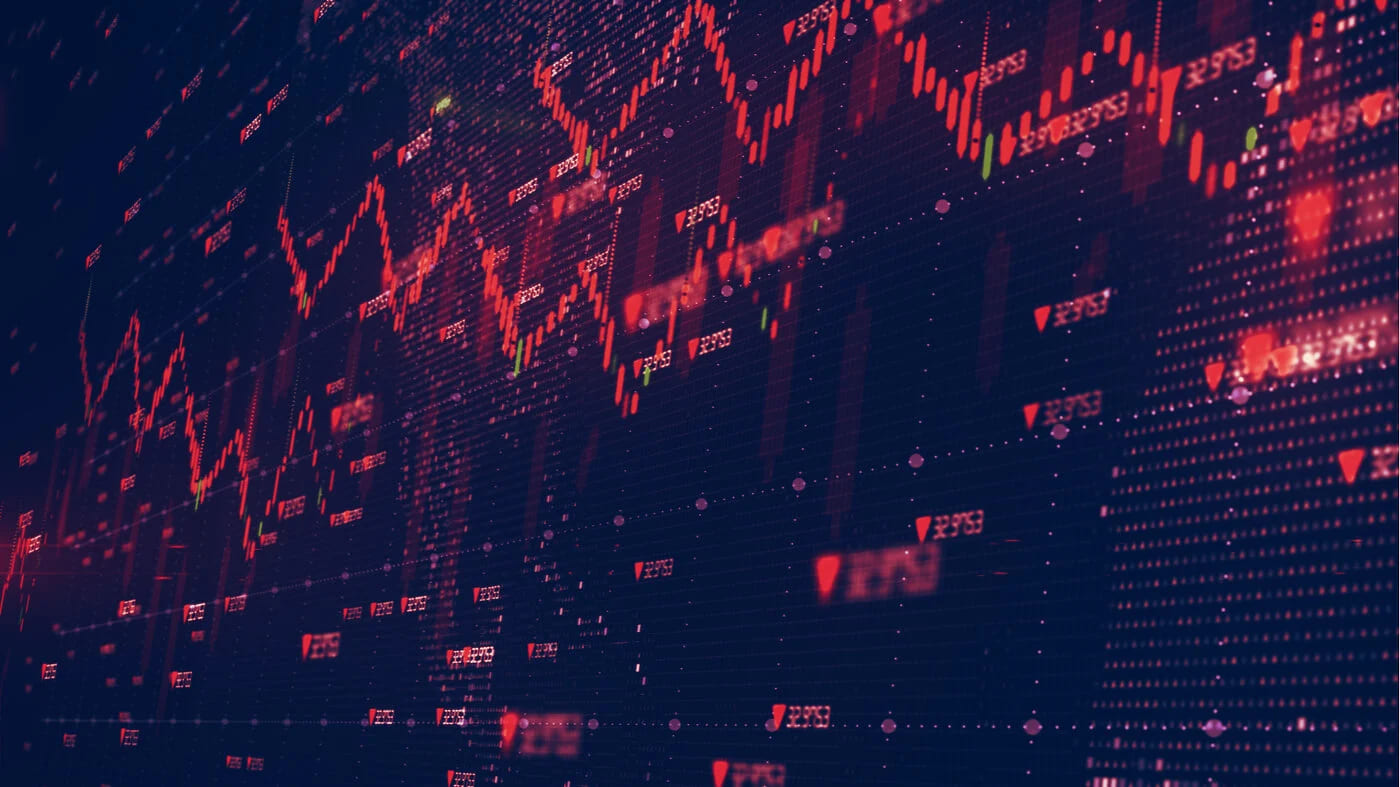 Most of the crypto market is in the red today, yielding $523 million in futures liquidations in the process. The cryptocurrency market enjoyed a little Santa Claus rally at the end of last week and was in the green over the weekend as Bitcoin neared a return to $52,000 and the total crypto market cap nudged back above $2.5 trillion.

This week has been a different story. Most of the market has seen deepening losses on Tuesday, with leading coins like Bitcoin and Ethereum down more than 6% in 24 hours, along with metaverse and gaming tokens.

With $50,000 seen as the current key resistance level, it’s not surprising to see Bitcoin drop back below that level after surpassing the milestone over the weekend. It may also be due in part to post-Christmas profit taking ahead of the new year.

The tumbling market has led to significant liquidations of leveraged positions, according to data from CoinGlass, likely leading to further losses in the process. The site shows nearly $523 million worth of futures contract liquidations over the last 24 hours from more than 165,000 traders, including over $167 million in Bitcoin positions alone.

In any case, it’s not just Bitcoin that’s suffering in the markets today. The total cryptocurrency market cap is down 7% as of this writing. Ethereum (ETH) is also down more than 6% at a current price of $3,827, while the third-largest cryptocurrency Binance Coin (BNB) is down nearly 6% at $537 per coin.

Solana (SOL) has experienced an even more pronounced drop at almost 10% over the last 24 hours, down to a current price of $181, with Cardano (ADA) down nearly 9% and Polkadot (DOT) dropping nearly 12% over the last day.

Some metaverse and crypto gaming-related coins and tokens, which have seen volatile swings of late amidst significant recent gains, are also down double-digits today.

Gala Games (GALA) is down 13%, for example, with Decentraland (MANA) and Enjin Coin (ENJIN) each losing about 12% of their respective value over 24 hours. The Sandbox (SAND), meanwhile, is down a more modest 8% during the span.