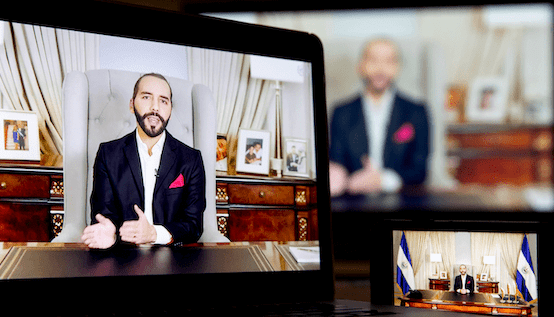 El Salvador’s President Nayib Bukele who plans to build the world’s first Bitcoin city said on Nov 27 in a tweet that he bought the coins at “a discount.” The government of El Salvador bought 100 more bitcoin, President Bukele announced on Friday, while the price of the largest crypto currency by market-cap fell near $54,000.

On Nov. 20, Bukele said that the country is going to build an entire city based on bitcoin, during a presentation at Bitcoin Week in El Salvador.