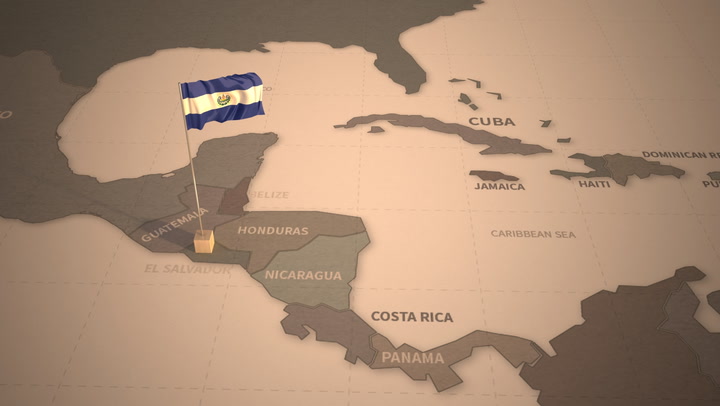 El Salvador, the only country in which Bitcoin is a legal tender, is going to build an entire city based on the largest cryptocurrency and will be touted as Bitcoin City, President Nayib Bukele told a raucous crowd in a Saturday night presentation at Bitcoin Week in El Salvador.

“Bitcoin City” will be located along the Gulf of Fonseca near a volcano. The government plans on locating a power plant by the volcano to provide energy for both the city and Bitcoin mining, the president said.

According to Bukele, Bitcoin City will be a full-fledged metropolis with residential and commercial areas, restaurants, an airport as well as a port and rail service. The city will be laid out in a circle (like a coin) and in the city center will be a plaza that will be host to a huge Bitcoin symbol. The city will have no income, property, capital gains or payroll taxes.

Bukele also said El Salvador plans on issuing $1 billion US “Bitcoin bond,” a tokenized financial instrument developed by Blockstream, on the Liquid Network. Of that amount, $500 million will be used to help construct needed energy and Bitcoin mining infrastructure and $500 million to buy even more Bitcoin. At the cryptocurrency’s recent trading price of about $59,000, that would bring the country’s treasury stash to just under 2,000 Bitcoins.

El Salvador intends to create a securities law and grant a license to Bitfinex Securities to process the issuance, Blockstream said in a release.

Samson Mow, Blockstream’s chief strategy officer, told the audience that the $1 billion in tokenized bonds will be 10-year U.S.-dollar denominated and pay 6.5% initially. Following a lock-up period of five years, El Salvador will start to sell its cryptocurrency holdings and pay an added dividend to bond holders, Mow said.

By the time 10 years have elapsed the annual percentage yield will be 146%, Mow said, based on Blockstream models predicting the price of Bitcoin will have hit $1 million within the next five years. Indeed, by using $500 million of the proceeds to buy Bitcoin and locking it up for five years, El Salvador is hoping that by taking so much of the cryptocurrency out of circulation for so long it helps contribute to Bitcoin’s price appreciation, Mow said. El Salvador will become “the Singapore of Latin America,” Mow said.