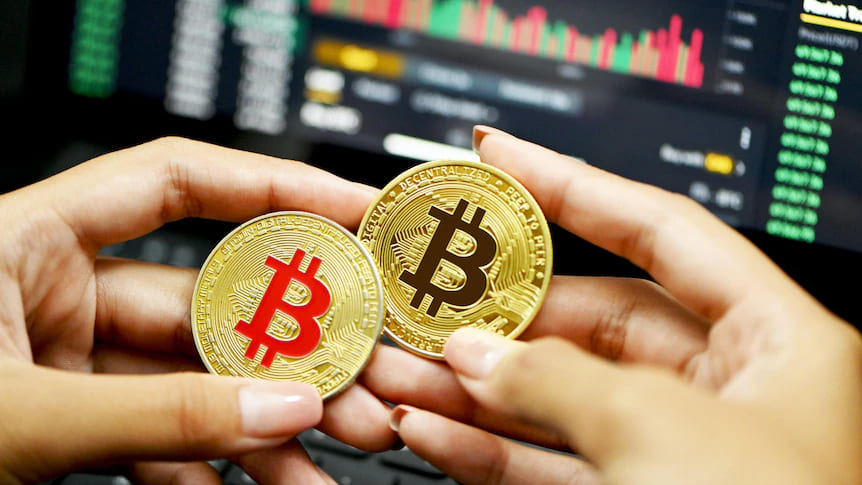 According to JPMorgan Chase strategists led by Nikolaos Panigirtzoglou, the largest cryptocurrency Bitcoin’s current “fair value” should be 12% lower than its actual price.

In their opinion, the cryptocurrency is currently overpriced and its fair value should be around $38,000. The figure is based on the premise that BTC is around four times more volatile than gold, according to Bloomberg.

If this volatility narrowed to three times, the fair value price would increase to around $50,000, stated the strategists who wrote, “the biggest challenge for Bitcoin going forward is its volatility and the boom and bust cycles that hinder further institutional adoption.”

A more interesting observation from the letter to investors this week is that JPMorgan has increased its long-term price prediction for BTC. A year ago, the strategists suggested the long-term price for Bitcoin was $146,000, but they have upped this to a new prediction of $150,000. They did not provide a definition or time scale of “long term,” however.

The new price prediction is a level that would put the BTC total market value on par with that of all gold held privately for investment purposes, they added.

The analysts also commented that January’s market pullback did not look like the same capitulation event that occurred in May 2021. Last month, Bitcoin prices declined by 22%, from almost $47K to around $36.5K.

However, they also noted that metrics such as futures open interest (OI) and BTC reserves on exchanges are now pointing to a “more long-standing and thus more worrisome position reduction trend.”

Even though the report is generally bearish, it is a testament to how far crypto assets have come that major Wall Street banks (that previously hated them) are now advising investors about them and predicting prices.

At the time of writing, Bitcoin was changing hands for $43,900 with little change over the past 24 hours. The asset hit an intraday high of $44,758 a few hours ago but has started to fall back during the Thursday morning Asian trading session.

There is strong resistance at current levels, although prices have increased by 18% over the past seven days. A break above this resistance will result in more around the $47K zone. However, if the bears regain control, BTC could fall back to support at $41.5K. Bitcoin is currently trading down 36.7% from its Nov. 10 all-time high of $69K.