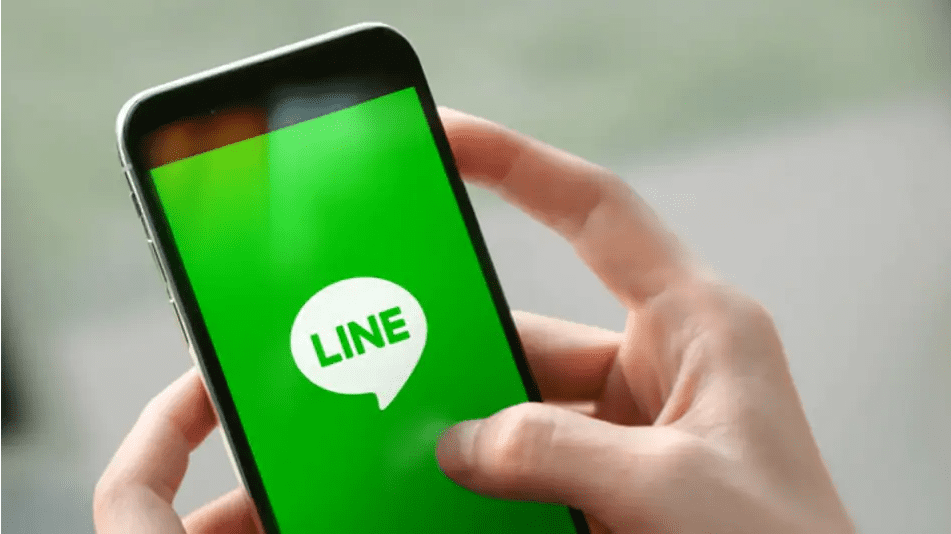 Japanese messaging giant Line is set to launch its non-fungible token (NFT) marketplace on April 13, having secured partnerships with several entertainment companies in the country, like Yoshimoto Kogyo, Square Enix and manga Patlabor.

Dubbed LINE NFT, the platform will run on the company’s proprietary network LINE Blockchain. NFT exchange among users will only be possible via the proprietary Line wallet service.

As part of the LINE NFT launch, the marketplace has secured partnerships with several major companies in the entertainment sector. Some of the launch partners include popular entertainment franchise Yoshimoto Kogyo, noted video game developer Square Enix, and popular manga Patlabor.

The launch will also include the sale of Yoshimoto Stamp NFT as well as a limited collection of NFT videos from Yoshimoto. After the launch, there are plans to integrate NFTs as avatars on Line’s messaging service.

Line also has plans to include NFTs into its official stamps and stickers. Other planned features include using digital collectibles as prizes on numerous social media campaigns.

When launched, LINE NFT will be the latest online mall dedicated to crypto-collectibles in Japan. Firms like Animoca Brands and Rakuten are also building similar platforms in Japan.

According to a Coinpost report on Wednesday, Line's platform is separate from Z Holdings’ global NFT platform DOSI which will launch later in the spring.

The platform will be available in over 180 countries and is part of efforts by the company to meet its mid-term revenue targets.

Both Line Corp. and Z Holdings are subsidiaries of SoftBank with Z Holdings, a merger between Line Corp and Yahoo Japan acting as the conglomerate’s internet arm.