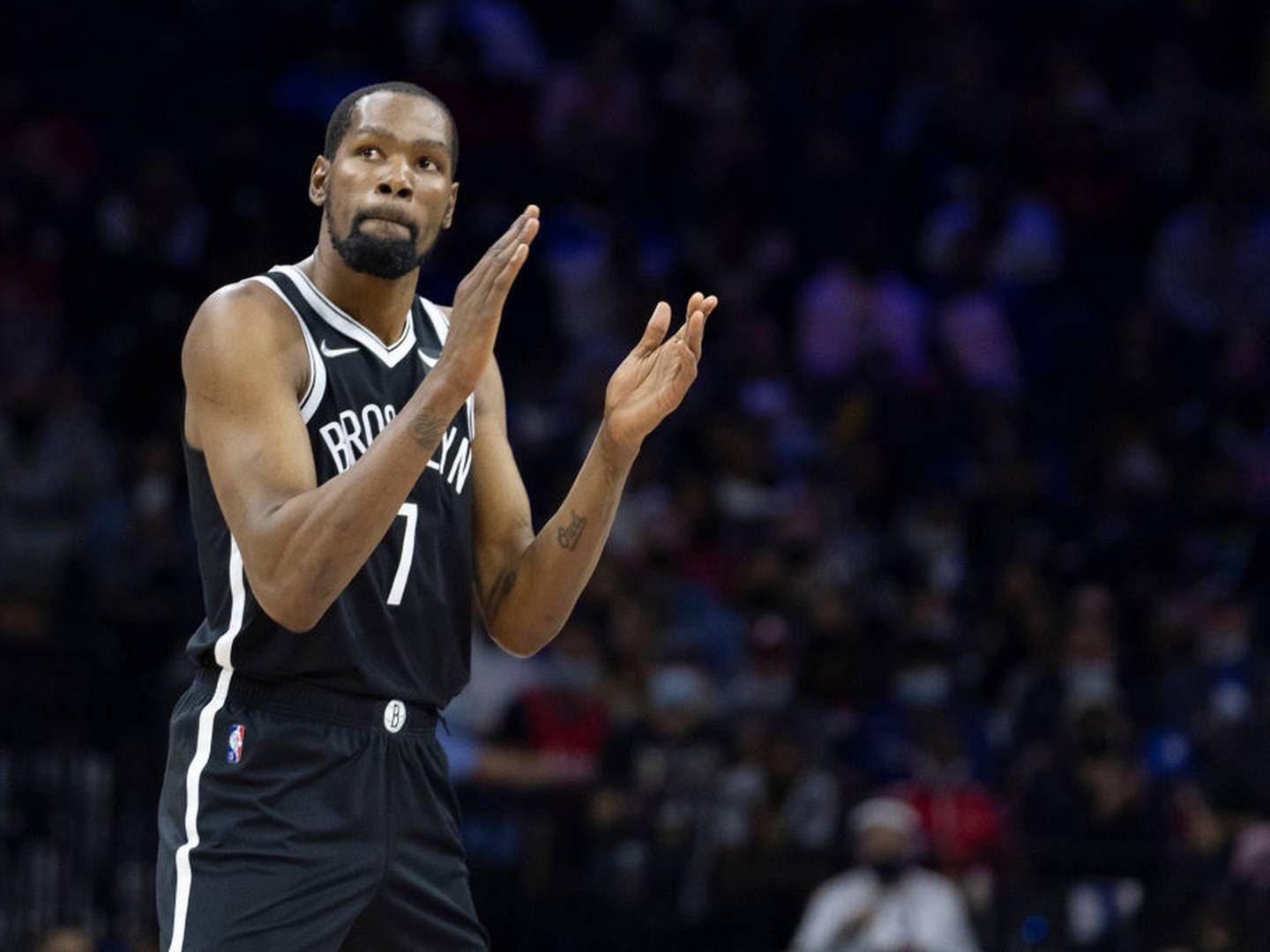 Durant was one of many stars from the National Basketball Association, including Michael Jordan, who invested in a large funding round for Dapper in March.

“From the moment we met with Kevin and [Thirty Five Ventures co-founder Rich Kleinman], it was clear that we shared a passion to bring fans closer than ever and in the most epic ways to their favorite athletes,” Dapper Labs CEO Roham Gharegozlou said. “As KD continues to put his stamp on game-changing moments, we’re able to offer fans access to him in entirely new ways and cement NBA Top Shot’s place at the center of the fan experience.”