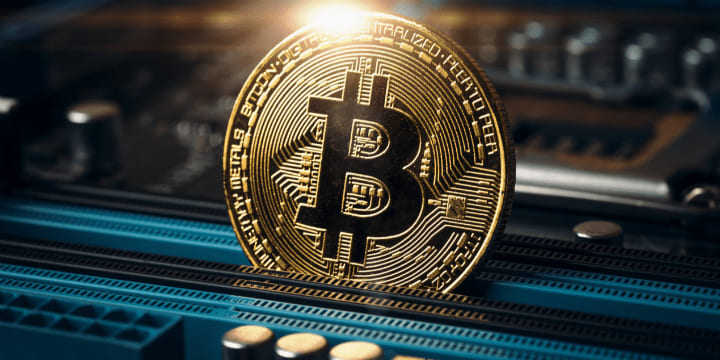 As the bearish vibes prevail in the crypto markets, Bitcoin (BTC) price is now above $40,000, up more than 20% from the lows set in late January. Despite the recovery, common sentiment across the crypto community, analysts, and more is that the bottom is nowhere near in.

Meanwhile, BTC USD has begun its recent bounce from a seven year secular bull trend line. Could that fact combined how few are expecting a bottom be the best case for why one might already be in?

Contrarian Take: Crypto Market Sentiment Would Be Blind To A Bottom

In a flash, Bitcoin has risen back above $40,000 – still a far cry below the $100,000 end of year 2021 targets the crypto community, analysts, mathematical models, and more had been projecting.

The current collective expectation from that very same crowd is that the current rally is nothing more than a “bull trap” and a revisit to $30,000 and even lower is all but guaranteed.

Often when the consensus expects one direction, the market moves in a contrarian manner. With market participants sold on the idea that a downtrend will continue, the current bounce could end up leaving many behind.

Especially when the bounce itself began at a seven year secular bull trend line – and a trend line that put in two bear market bottoms.

The chart above shows what the nearly decade-long trend line looks like. The trend line first began at the 2014-2015 bear market bottom, and was lost only temporarily during that time period. After grinding along it for almost two entire years, Bitcoin price went parabolic and rose from around $2,500 to $20,000 in a matter of months.

The top cryptocurrency by market cap spent the entire bear market above the trend line, only touching back down on it in December 2018 to put in the most recent bear market bottom. Much like the 2014-2015 bear market, the line was briefly lost again during the current cycle during the Black Thursday market collapse.

Reclaiming the trend line is what caused fireworks in late 2020 and early 2021, and Bitcoin has been ranging since. Only now after an unexpected downtrend back to low $30,000s has the cryptocurrency touched the trend line in question since late 2020.

A bounce is beginning, but very few expect this to be the bottom. But why not? Bitcoin has bottomed more times at this trend line than any other. Back in December 2018, the common theory was that the downtrend would continue and few expected the bottom to be put in when it was.

In hindsight, that was indeed the bottom of the last bear market. Could this bottom be another example of one that’s only realized long in hindsight?