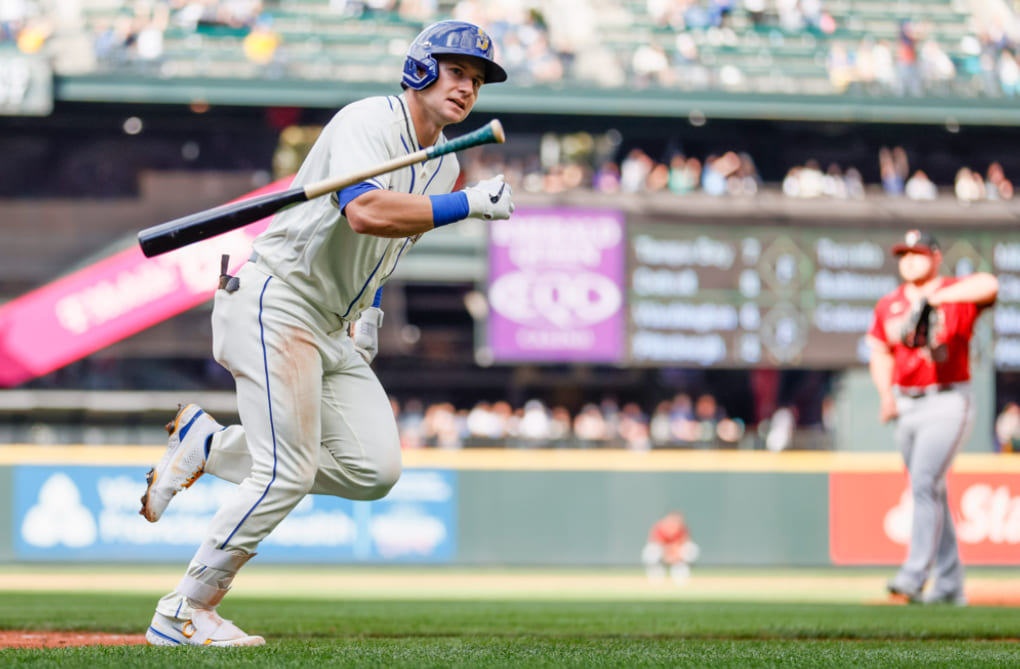 Candy Digital, which started selling MLB NFTs in the fall, finally opened its trading venue on Jan. 15 and the trading volume rivals that of Dapper Labs' NBA Top Shot.

And the appetite for sales was fairly robust. The Galaxy Digital-backed non-fungible token marketplace, which announced its partnership with the MLB in June, posted $2.7 million in weekend sales, passing $1 million in trade volume within the platform’s first eight hours.

The trading volume, for now, rivals that of Dapper Labs’ NBA Top Shot, which has seen roughly $2 million in sales each day of January, a representative told CoinDesk. The sales figures offer another glimpse at an NFT market that has weathered a general downturn in crypto prices from 2021’s frothy highs. NFT marketplace OpenSea, for example, has seen its highest volume month ever so far in January while ETH, the native token of the Ethereum blockchain, has sagged 15% over the same time period.

Candy’s MLB marketplace runs on the Palm blockchain, which the company tapped for its low transaction costs. While Candy’s debut Lou Gehrig NFT collection was released on Ethereum, still boasting a 4.5 ETH (roughly $14,400) floor price on the popular secondary market OpenSea, the platform sees the network's gas fees as unsustainable to its business model.

“If you're selling products for $20 or $50, dealing with gas costs and transaction speeds on [Ethereum] mainnet is an issue, and the gas costs on Palm are close to zero,” Scott Lawin, CEO of Candy Digital, told CoinDesk in an interview.

It’s a sentiment that’s become common in today’s NFT landscape, with non-Ethereum marketplaces on blockchains like Solana and Flow finding their niches among largely non-crypto-native audiences. (Many platforms, like Candy, accept only fiat currency.)

Lawin says tche platform is preparing to introduce “eight to 10 different types of NFT products” with MLB over the course of next year, ranging from high-value, limited-edition drops to utility-based momentos without much secondary market potential.

“We have a thesis that there is no one-size-fits-all,” Lawin said. “And so we're building, as I said, these ecosystems of products that appeal to lots of different types of collectors.”

Investors seem to agree with the concept’s potential, having backed the platform with a $100 million funding round at a $1.5 billion valuation in October.

Candy Digital is majority-owned by the sports retailer Fanatics and backed by entrepreneur and NFT staple Gary Vaynerchuk.

Fanatics acquired Topps, a major player in the physical sports collectibles market, for a reported $500 million earlier in January. Topps has dabbled in the NFT market with digital collectibles in the style of its trading cards on the WAX and Avalanche blockchains.