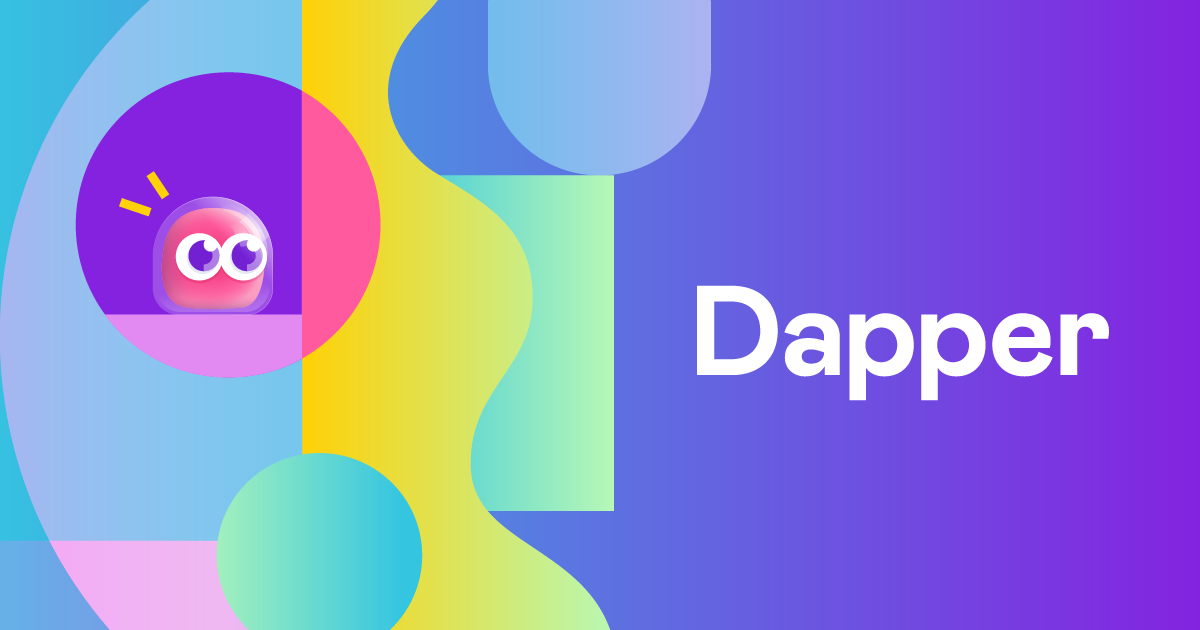 The NFL and the NBA Top Shot-creator Dapper Labs are prepared to announce a deal on an American football-oriented NFT platform in the coming days. Citing anonymous sources, Sports Business Journal reported that both NFL and NFL Players Association will take an equity stake in Dapper Labs.

Sports Business Journal reported on the deal Tuesday, citing anonymous sources. The site reported that the NFL and NFLPA will acquire equity in Dapper Labs, and that the new American football NFT marketplace is predicted to arrive before the end of this year’s football season in early January of 2022.

Much like with the popular NFT platform NBA TopShot, this new platform would allow users to buy and sell trading card-like NFTs of NFL sports highlights, per the report.