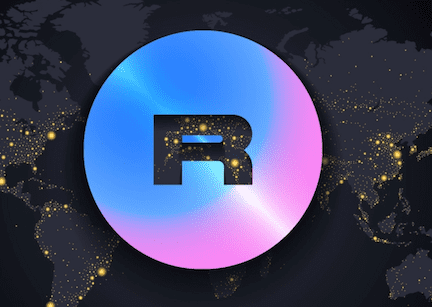 The NFT marketplace Rarible is the seventh-largest NFT platform in terms of all-time sales with $273.06 million in sales to date. Statistics from dappradar.com indicate that Rarible has roughly 86,489 traders using the marketplace.

Rarible is an Ethereum (ETH)-based NFT market but during the second week of November 2021, the platform revealed that users can now create, list, and trade Flow blockchain-based NFT collectibles on the Rarible platform.

The NFT marketplace announced the launch of the Rarible Messenger feature on November 23 and the firm explains that it aims to connect NFT creators with the community. At the time of writing, Rarible Messenger is live as an internal marketplace tool but in the future, the company says this will change.

Rarible details that the messenger protocol will be released as a standalone tool in order for people to communicate via Web3. Currently, the Rarible Messenger testing period allows a limited number of people to participate.

“Rarible Messenger is also the most user-friendly way to connect with anyone via blockchain, allowing users to communicate by entering each other’s wallet addresses,” a statement sent to Bitcoin.com News from the Rarible team explains. “The tool also features privacy settings, which can be enabled to block messages from unknown users.”

The NFT marketplace’s messenger tool also follows the firm’s Series A funding round that took place at the end of June. Rarible raised $14.2 million from investors such as Venrock, Coinfund, and 01 Advisors.