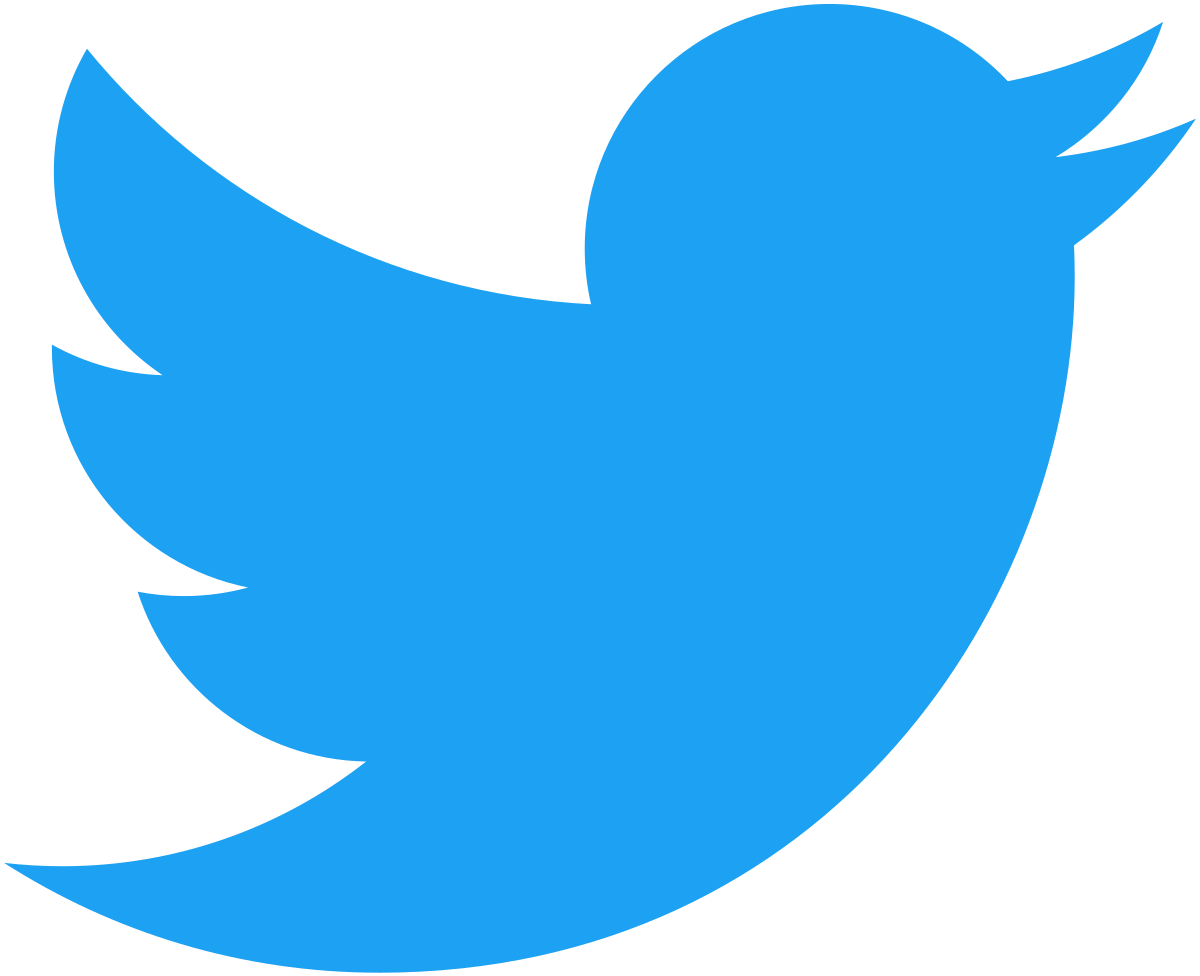 The social media firm Twitter is building out a new crypto team to add crypto, blockchain and decentralized technology into the popular social media platform.

The Financial Times reported Wednesday that Twitter has hired Tess Rinearson to be its crypto engineering lead.

Rinearson also took to Twitter to reveal plans for what the crypto team will focus on in the near future. First, they'll grow decentralized apps (DApps) for creators to manage virtual goods, currencies and ways for their fans to support their community.

Farther down the road, Rinearson hinted that her team will look to crypto tech to augment identity, community and ownership on Twitter.

The addition of the crypto team comes more than a month after Twitter implemented a method to tip creators with bitcoin via the Lightning network on September 23 and evidence that they’re experimenting with ways to verify NFT used as profile pictures on September 29.

Twitter isn’t the only social media giant looking at blockchain-based technology. Reddit co-founder Alexis Ohanian looks to Solana-based social media and Facebook is doubling down on the metaverse.