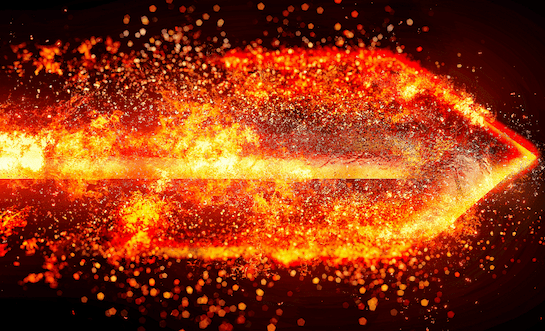 Called as Taproot, the huge upgrade gives developers an expanded toolbox to work with as they continue to ideate, iterate and build on Bitcoin. At 13:15 SGT on Sunday, Nov. 14, Taproot was activated at block 709,632, opening the door for developers to integrate new features that will improve privacy, scalability and security on the network.

The upgrade locked in back in June, when over 90% of miners chose to “signal” their support. A programmed waiting period between lock-in and activation has since given node operators and miners time to fully upgrade to the latest version of Bitcoin Core, 21.1, which contains the merged code for Taproot. Only once they do so will they be able to enforce the new rules making it possible to use the new type of transaction.

Taproot is a melting pot of various technical innovations throughout Bitcoin’s history into one upgrade. It was first proposed by Greg Maxwell in 2018. Since then, the three Bitcoin Improvement Proposals (BIPs) that codified Taproot were written by Pieter Wuille, Tim Ruffing, A.J. Townes and Jonas Nick, and merged into Bitcoin Core in Oct. 2020.

At the root of the upgrade are “Schnorr signatures.” Bitcoin has been using a cryptographic scheme ECDSA for its “digital signatures” where a user signs a transaction with their private key in order to approve sending it somewhere else.

In addition to being smaller and faster that ECDSA, Schnorr signatures have the added benefit of being “linear,” a combination that will boost Bitcoin’s transaction privacy and allow for more lightweight and complex “smart contracts” (an encoded contract with self-executing rules).

Taproot will have many positive repercussions for various projects across the ecosystem. For instance, multisignature transactions, which require more than one out of a group of signers to sign a transaction, will be cheaper and will use less data.