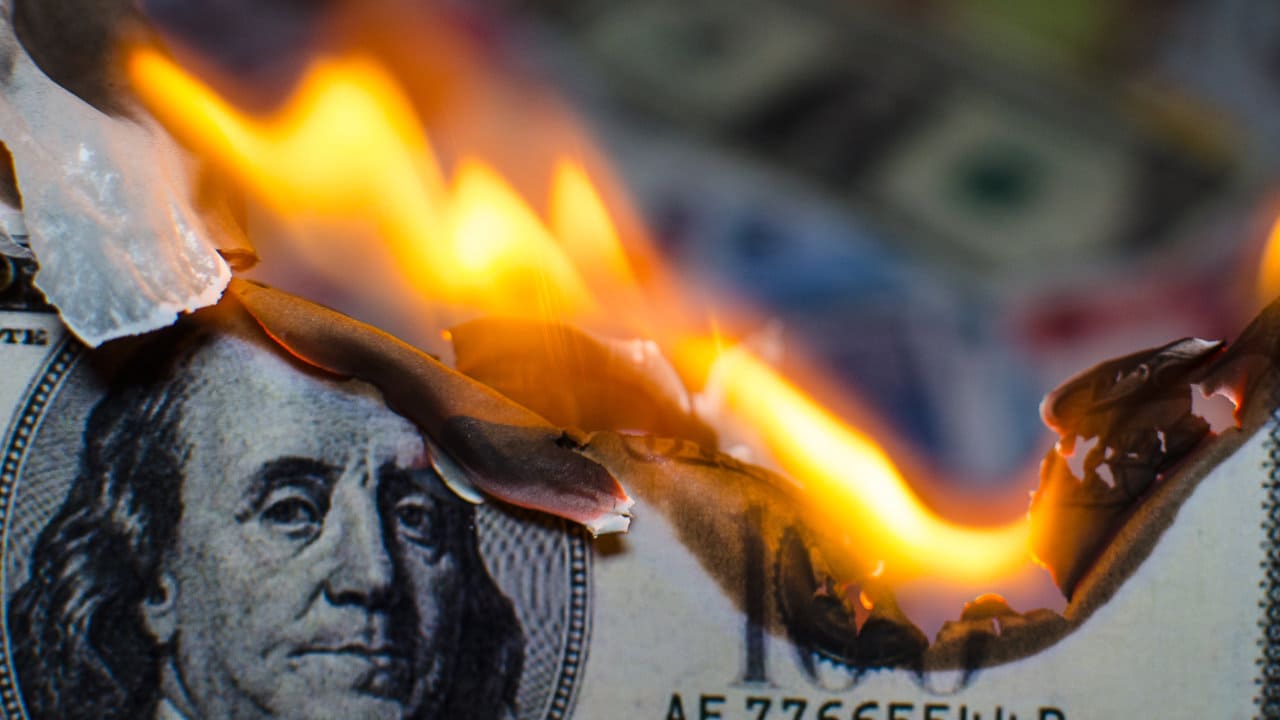 According to Twitter and Square CEO Jack Dorsey, inflation in the US is going to become worse and worse. He said in a tweet on Friday that hyperinflation will strike the US economy and the rest of the world. Nevertheless, several scholars and economists held opposite opinions against him.

The CEO of Twitter and Square Inc., Jack Dorsey, tweeted a warning about hyperinflation in the U.S. Friday. “Hyperinflation is going to change everything. It’s happening,” he wrote.

Comments flooded his tweet. At the time of writing, it had garnered more than 7K comments and had been liked 70.1K times and retweeted 22.9K times. In a follow-up tweet, Dorsey emphasized: “It will happen in the U.S. soon, and so the world.”

The Twitter CEO’s tweet came as consumer price inflation is running near a 30-year high in the U.S. and there are increasing concerns that the problem could be worse than what policymakers led on. Federal Reserve Chairman Jerome Powell acknowledged Friday that inflation pressures “are likely to last longer than previously expected,” and could run “well into next year.”

However, many people disagreed with the Twitter boss that hyperinflation is going to happen in the U.S. Patrick Horan, program manager for Monetary Policy at the Mercatus Center at George Mason University, opined: “In the United States, hyperinflation is not happening.” His colleague, Lawrence White, professor of economics at the same university, chimed in: “What’s happening is higher inflation, not hyperinflation (except in Venezuela). It’s too bad that Twitter doesn’t allow Jack to edit his tweet.”

Daniel Drezner, professor at Tufts University’s Fletcher School, noted: “I lived through actual hyperinflation in Ukraine in the early 1990s. This ain’t it mate.”

Economist Steve Hanke, a bitcoin skeptic who prides himself as an expert on inflation and hyperinflation, commented: ''There have been 62 certified hyperinflations in world history. At present, no country is experiencing hyperinflation. Jack should know better than to tweet irresponsible public statements.''

While a number of people on Twitter disagreed with Hanke’s statement, Dorsey simply replied with a “rolling on the floor laughing” emoji.