According to a newly released confidential plea bargain, Caroline Ellison, the CEO of Alameda Research, admitted guilt on seven counts of fraud. Ellison will be subject to a $250,000 fine and seizure of any assets she acquired with FTX funds in exchange for cooperating with law enforcement. 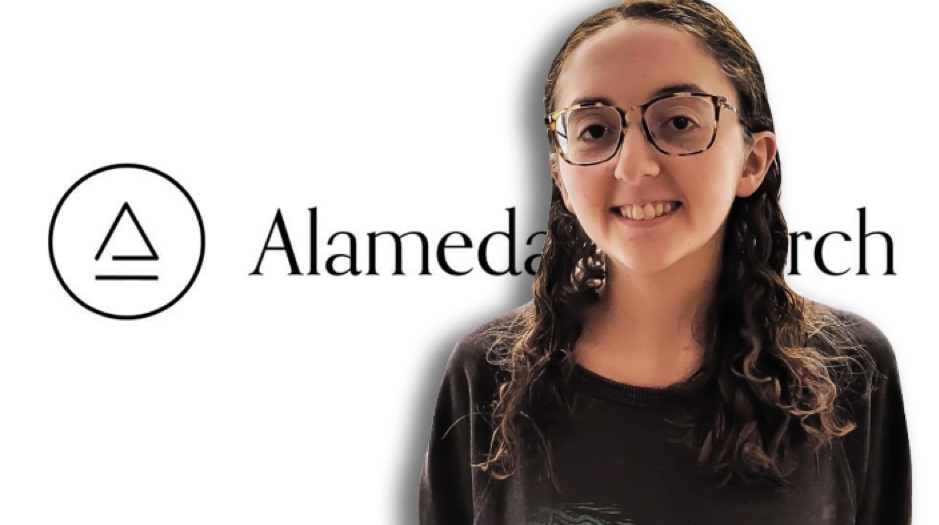 The CEO of Alameda Research, Caroline Ellison, won't be prosecuted for her involvement in the FTX scandal. On December 22, Ellison's plea deal with a New York court was made public, revealing that her punishment for admitting guilt would simply be a fine and asset forfeiture.

The deal states that if Ellison continues to assist the Southern District of New York's investigation into FTX and Alameda, she won't be charged. Ellison will not be permitted to leave the country as part of her agreement with the SDNY, and she will also be required to give up any money or assets she earned as a result of the money that was taken from FTX. She will be given a $250,000 bond amount and will have to give up her passport and any other travel papers.

Despite the plea agreement, the judge stated that she is still subject to potential tax offenses. According to the court document, Sam Bankman-Fried and the other FTX and Alameda officials might be sued for tax fraud based on their evidence against her. Ellison isn't the only one who cooperates with law enforcement. Sam Bankman, co-founder of Fried's of FTX with Gary Wang, is also assisting the SDNY in their investigation.

The larger crypto community isn't pleased with Ellison and Wang's $250,000 bail amounts. Many people pointed out that the sum was small given their transgressions and the alleged wealth they possess.

In contrast, BitMEX CEO Arthur Hayes was freed this April after posting a $10 million bail bond. Along with two other executives, Hayes turned himself in to American authorities and admitted responsibility for failing to keep BitMEX's AML measures in place and giving Americans access to the exchange. Hayes was given a sentence of two years' probation and six months' home arrest.

Disclaimer: The information provided in this section doesn't represent any investment advice or FAMEEX's official position.