In the UK the Investment Manager Exemption Covers Cryptocurrency Investments

The proposal ought to make it easier for British funds that work with international investors to include digital assets in their portfolios. 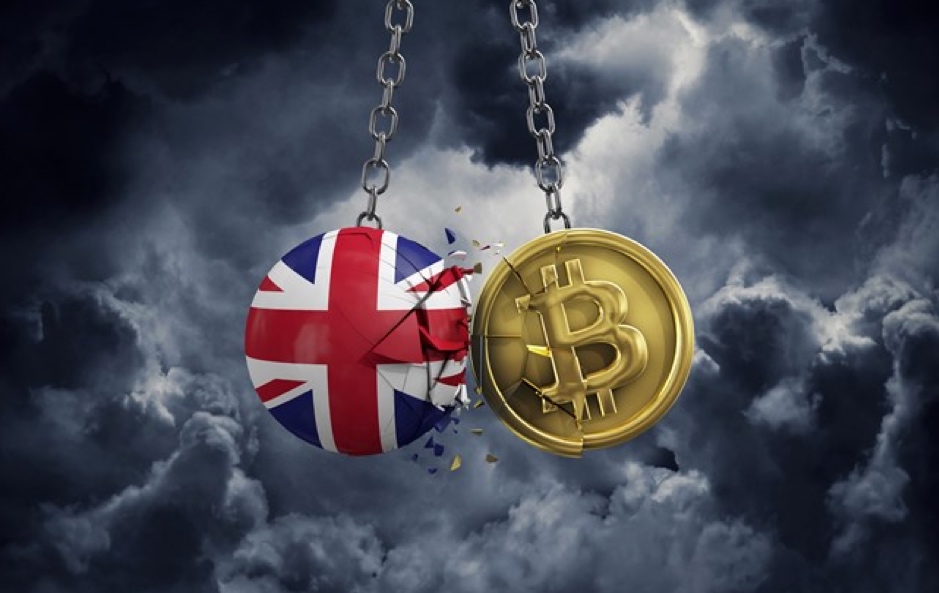 From the tax year 2022–2023 forward, transactions involving "designated crypto assets" will be eligible for the Investment Manager Exemption in the United Kingdom. The Commissioners for His Majesty's Revenue and Customs are currently carrying out certain laws that the British government declared back in April (HMRC).

The law by the HMRC to define "designated crypto assets" and add them to the list of investment transactions that fall under the Investment Manager Exemption was released on December 20.

The rule doesn't provide a helpful description of "designated crypto assets," which go into effect on January 1, 2023. However, it specifically mentions the category of "investment transactions," referencing Section 2 of the Investment Transactions (Tax) Regulations from 2014. The transaction for the supply of services during the time the non-U.K. resident possessed the crypto asset will thus not be taken into account.

The Investment Manager Exemption (IME) is a tool the U.K. uses to strengthen its status as a major financial hub. It gives non-U.K. residents the option to designate U.K.-based investment managers to carry out certain investment transactions on their behalf without subjecting them to U.K. taxation.

The "designated cryptoassets" will thus be compared to equities and other assets managed by British funds on behalf of non-British investors. The government's FinTech Sector Strategy included such a policy, which was unveiled on April 4. According to the consultancy paper:

"This will provide U.K. investment managers and their non-U.K. resident clients with clarity of tax treatment with regard to the inclusion of cryptoassets in their portfolios, and we believe that this will also encourage new cryptoasset investment management firms to establish themselves in the U.K."

There are indications that British authorities are changing their stance, since the HMRC judgment mirrors the long-term approach of the previous administration. Ashley Alder recently informed Treasury members that cryptocurrency-related firms were "deliberately evasive" and said the industry enabled money laundering. Ashley Alder will take over the Financial Conduct Authority (FCA), the primary financial regulator in the United Kingdom.

Disclaimer: The information provided in this section doesn't constitute any investment tip or FAMEEX's official position.