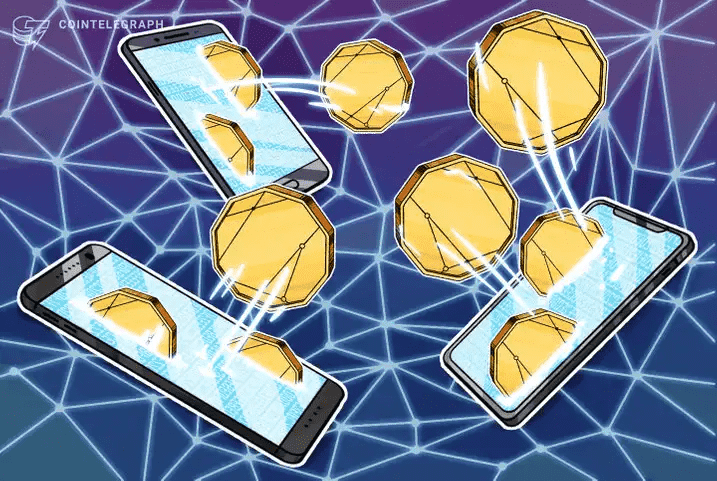 Users of Japanese messaging giant LINE will soon be able to use the app’s native token for payments at select online merchants in a limited trial. LINE Pay further said it was considering adding other cryptocurrencies including Bitcoin and Ether to its payments options in the future.

In a Tuesday announcement, the LINE Corporation said that starting on March 16, users would have the option of paying with native LINK token (LN) — not to be confused with Chainlink (LINK) — at any of LINE Pay’s online merchants. The trial period, which will run until Dec. 26, is aimed at testing real-life use cases for the tokens in addition to increasing the convenience and number of payment options for users. 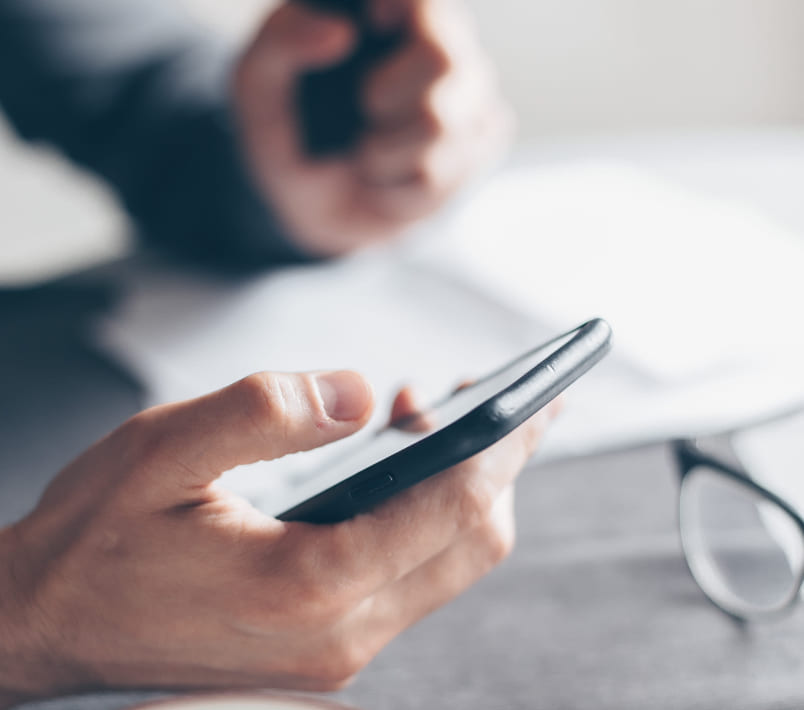 LINE Pay said it was considering adding other cryptocurrencies including Bitcoin (BTC) and Ether (ETH) to its payments options in the future, in addition to strengthening its partnerships with blockchain firms. Data from Statista shows there were 86 million monthly active LINE users as of the third quarter of 2020 — more than 68% of the country’s population of 126 million.

Launched in August 2018, the LN token is currently trading at $142.78, having risen by roughly 22% in the last 7 days. The token has been available for trading on crypto exchange Bitmax following an August 2020 agreement. As of the end of 2021, there were 30 crypto exchange businesses operating in Japan that had been approved by the country’s Financial Services Agency.

A consortium of Japan-based financial institutions and major corporations announced in November that they planned to trial and launch a yen-based digital currency in fiscal 2022. The country’s central bank, the Bank of Japan, is still in the research phase of developing a digital yen, expecting to complete its first trials by March.