Ripple CEO: SEC Conduct is "Embarrassing," XRP Litigation Will Be Settled by June

Brad Garlinghouse, CEO of Ripple, predicted that the company's XRP litigation will be resolved in "single-digit months."

The CEO stated that the company's protracted legal battle with the Securities Exchange Commission (SEC) will be resolved in "single-digit months" and is still optimistic about obtaining a good decision. 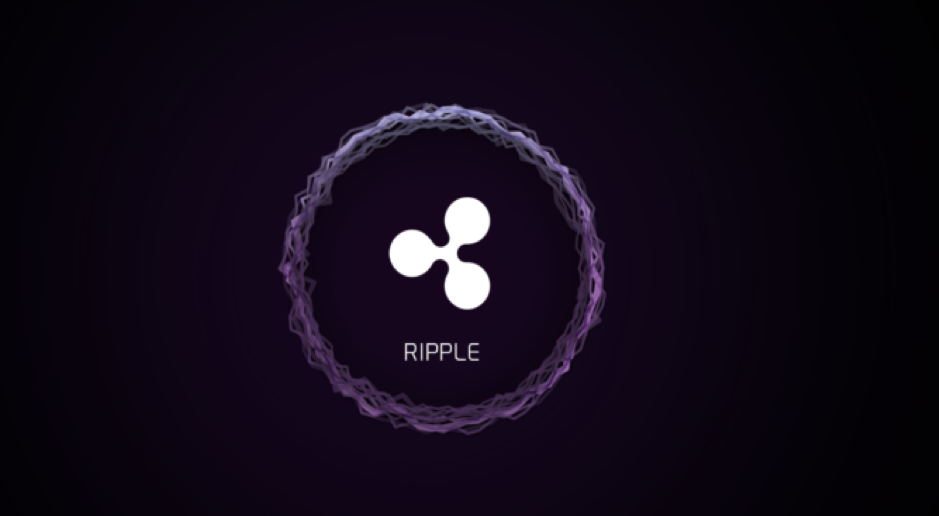 Garlinghouse indicated in an interview with CNBC on January 18 while visiting the World Economic Forum in Davos, Switzerland: "We expect a verdict from a court, undoubtedly, in 2023 after both sides fully submitted and adequately outlined their claims before the U.S. District Court." You don't actually have any influence on the timing of a judge's judgments. But I'm certain that we'll have a resolution there in the next few months.

While Garlinghouse and investors are confident that Ripple will prevail in court given the circumstances, the CEO of Ripple also used the occasion to mock the SEC for its "embarrassing" conduct throughout the case, noting:

As a citizen of the United States, I found some of the SEC's actions to be humiliating. You've got to be kidding me with just some of the things that have been happening.

According to Garlinghouse, who also asserted that the regulator had misled the company, the company filed the complaint despite efforts to meet with the regulator on three separate occasions to obtain regulatory clarification. "Not once did they suggest to me, we think XRP may be a security," Garlinghouse said. So it doesn't seem like a real cooperation between the public and commercial sectors to afterward admit that we believed XRP was security but didn't tell you.

Garlinghouse maintained that Ripple would only settle if it was made clear that XRP is not a security, while also pointing out that the outcome of the lawsuit will have significant ramifications for the cryptocurrency sector.

Garlinghouse said that some of the most crypto-friendly nations are putting together more "positive" legislation that doesn't inhibit innovation, and the U.S. SEC should take heed. He praised the United Arab Emirates, Japan, Singapore, Switzerland, and the United Kingdom, among other nations.

Disclaimer: Neither the information in this section nor any investment advice reflects the position of FAMEEX in its official view.