The Eurogroup reaffirmed its support for digital euro research, while noting that political decision-making will be necessary for some of the design and usage components under discussion. 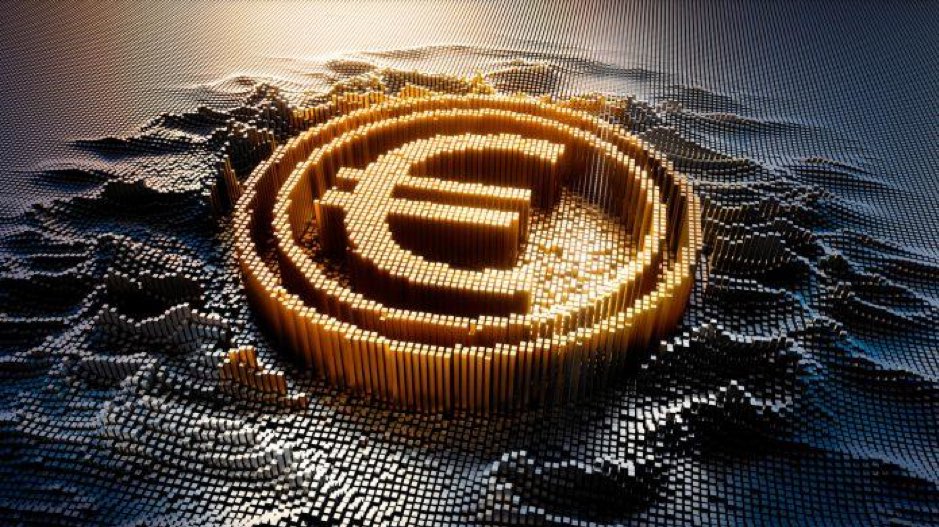 After a meeting in Brussels, the finance ministers of the Eurozone nations issued a statement on the implementation of the digital euro. It added that the Eurogroup meets frequently to talk about the political aspects of a prospective digital currency. The remark was made on January 16 at the same time as a stock-taking report from the European Central Bank (ECB) outlining the development of the digital euro design.

The European Central Bank and European Commission must update the Eurogroup and EU member states on progress in the development of the digital euro, which is currently under investigation, according to the Eurogroup statement. The Eurogroup believes that the introduction of a digital euro, together with its key components and design choices, necessitates political decisions that should be addressed and made at the political level, according to the statement.

The committee stated the topics it was keeping an eye on, including the effects of digital currencies on the environment, privacy, financial stability, and other relevant matters. It has indicated interest in non-eurozone member states of the European Union's proposals for central bank digital currencies.

The members of the group said that they "welcome the [European] Commission's intention to table a legislative proposal in the first half of 2023 that would establish the digital euro and regulate its key features, subject to the decision of the co-legislators," and that they "stand ready to contribute to these discussions."

Before the ECB Governing Council evaluates the findings of the digital currency investigation phase in the third quarter of the year, that suggestion is planned to be presented.

Disclaimer: Neither the information in this section nor any investment advice reflects the position of FAMEEX in its official position.