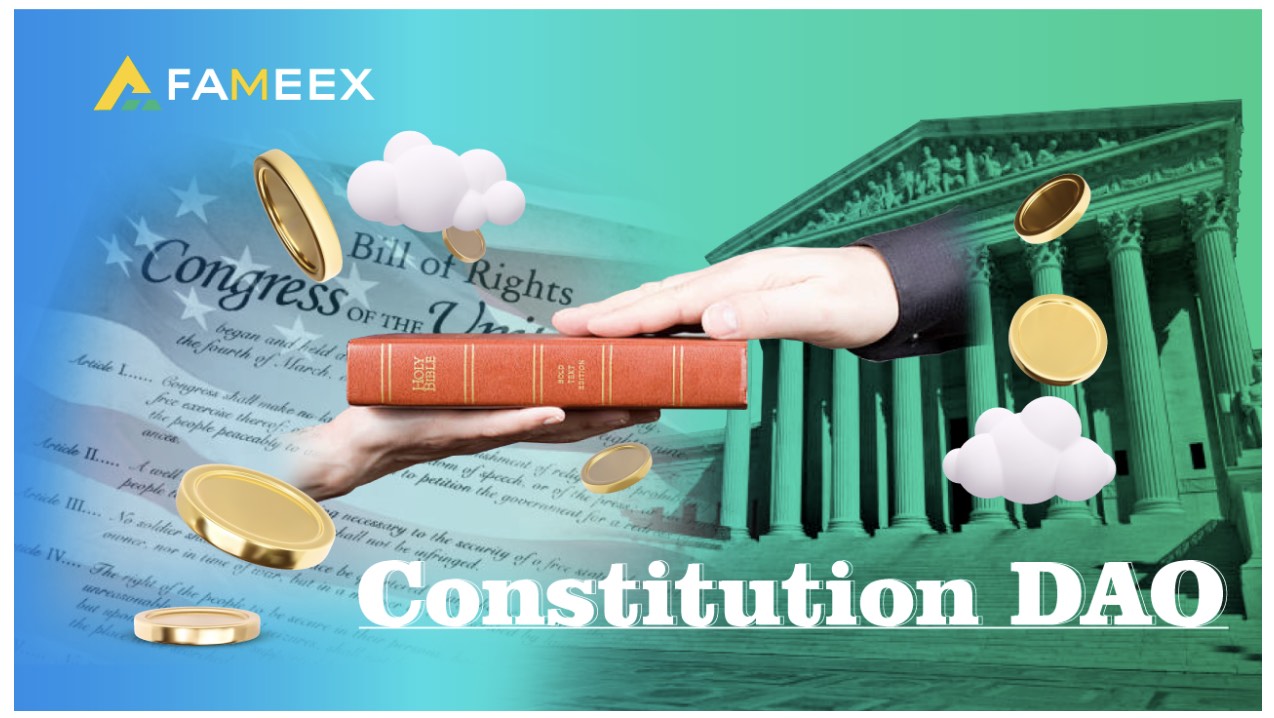 The constitution of the United States of America is the founding principles of American democracy. Written in 1787, it is the foundation of the American state and its supreme law. As one of the most important historical documents in the world, it is an extremely valuable cultural artifact. The now defunct Constitution DAO was set up to buy this important document.

In November 2021 a Twitter user called Austin Cain tweeted that he and a few others in the crypto community were about to start a “high profile buying DAO”. Several people joined this idea, then it was revealed that the DAOs mission was to buy one of the last remaining original copies of the US constitution. 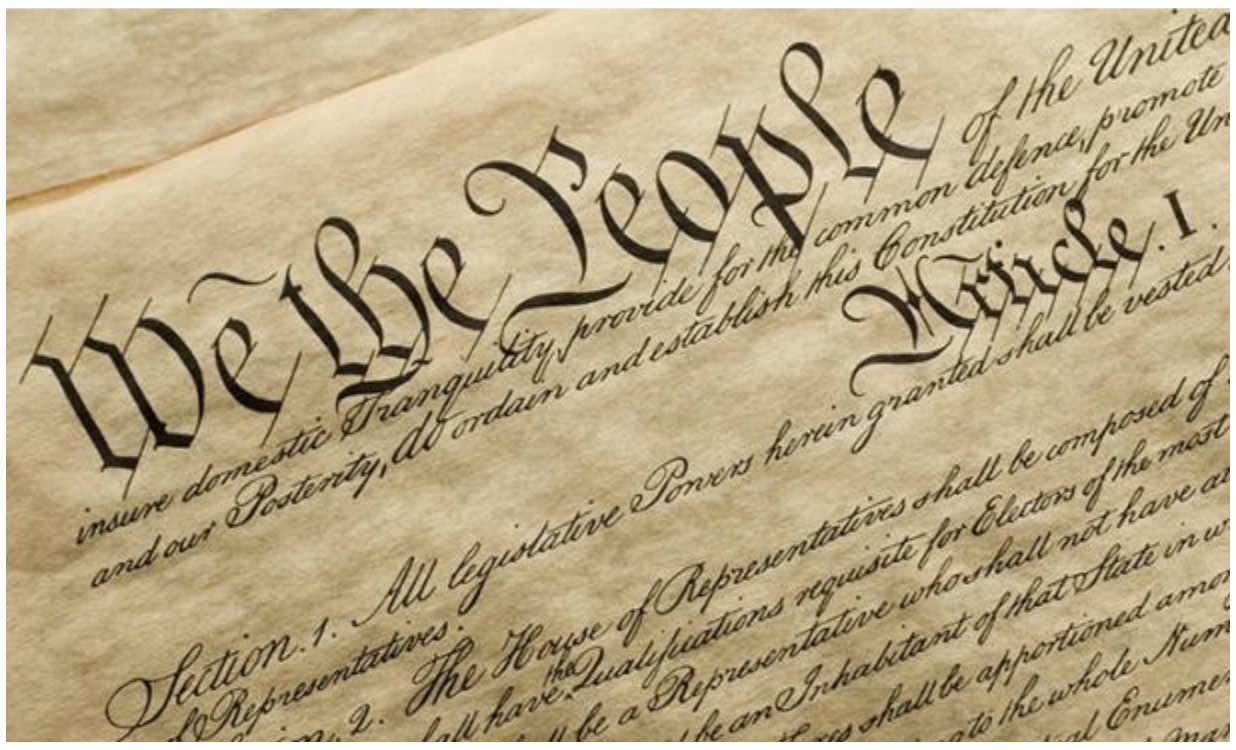 Gradually the community got larger and larger, more and more people started tweeting about the DAO buying the constitution, A website was built and funding began to be raised. After just a short time over $47 Million in ETH had been raised!

What is a DAO?

A DAO is a legal structure that has no central governing body, and its members share a common goal to act in the best interest of the entity. Blockchain technology enabled DAOs to become reality, and they are used to make decisions in a democratic management approach.

The governance of a DAO is based on 1 token 1 vote, the more tokens you own, the more voting power you have in making decisions about the management of the DAO. DAOs also have a proposal mechanism, if you are a token holder you can also make proposals to be voted on, or you can choose to delegate your tokens to someone else to vote on your behalf.

The Document in Question

What was this constitution that the DAO was set up to buy? It’s actually one of the thirteen copies of the Constitution that survived among the ones printed of 1787, this copy was owned by Dorothy Goldman, whose husband had purchased it in 1997. At the end of the Constitutional Convention, when delegates got more copies printed to share with their friends and family, several survived. Other institutions hold about eleven of these copies today.

After raising $47 Million dollars, the DAO formed a non-profit company to bid on the constitution at Sothebys, and contacted FTX to arrange to convert the ETH into dollars.

But on the day of the auction, the DAOs top bid of $43 Million dollars was outbid by a private collector.

All in all, the DAO never succeeded in its aims, and the ETH raised was refunded to the members. Even though the project did not succeed it still marked a historic moment in DAO history, it was the first DAO to bid at Sotheby's auction house, and the amount of money raised was quite a feat. And the copy of the constitution became the most expensive document ever sold!

The PEOPLE token according to the DAO has no use whatsoever, but it can still be used to claim the share of the ETH raised, so it will always be backed by ETH, who knows, maybe one day the PEOPLE community may come together for another project?