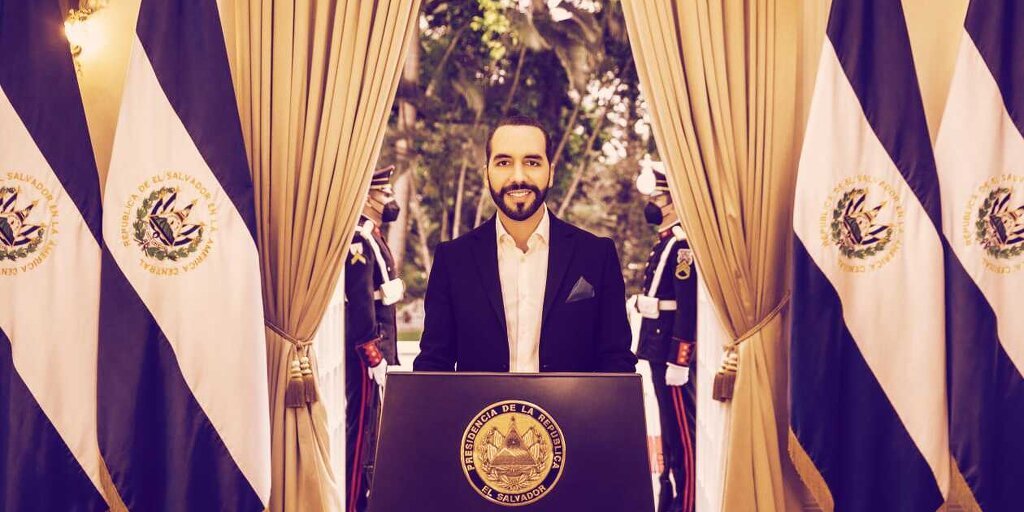 El Salvador first announced Bitcoin as legal tender last year and now is getting closer to issuing its Bitcoin bonds. Today, the country's finance minister said the government would send Congress around 20 bills to get started with the process. President Nayib Bukele then confirmed it via Twitter.

El Salvador's minister of finance, Alejandro Zelaya, said in a Tuesday interview with local media that the bills would "provide legal structure and legal certainty to everyone who buys the Bitcoin bond."

The idea is that $1 billion in bonds will be issued this year, with half converted to Bitcoin and the other half used for infrastructure and Bitcoin mining. The government hopes that the issuance will help build a Bitcoin City—a tax-free enclave for Bitcoin advocates in the east of the country powered by geothermal energy from nearby volcanoes.

El Salvador last year became the first country in the world to make Bitcoin legal tender. Businesses now have to accept it if they have the technological means (though many still don't.) The move has been praised by the Bitcoin community but criticized by the World Bank, the IMF, and global credit rating agencies. Citizens have also organized to protest against El Salvador's Bitcoin Law on several occasions.

The country's Bitcoin-loving president is constantly announcing crypto-related projects and the Bitcoin bonds and Bitcoin City is one of the latest.

El Salvador's Bitcoin bonds will be issued by Blockstream, a Bitcoin infrastructure company that has been helping the Lightning Network (a second-layer solution to help make Bitcoin transactions faster and cheaper) expand in the country.

The tiny Central American country wouldn't at first sight appear to be the most attractive place for foreign investment: its bonds were the world's worst performing last year, according to Bloomberg. Will bonds backed by cryptocurrency do better?