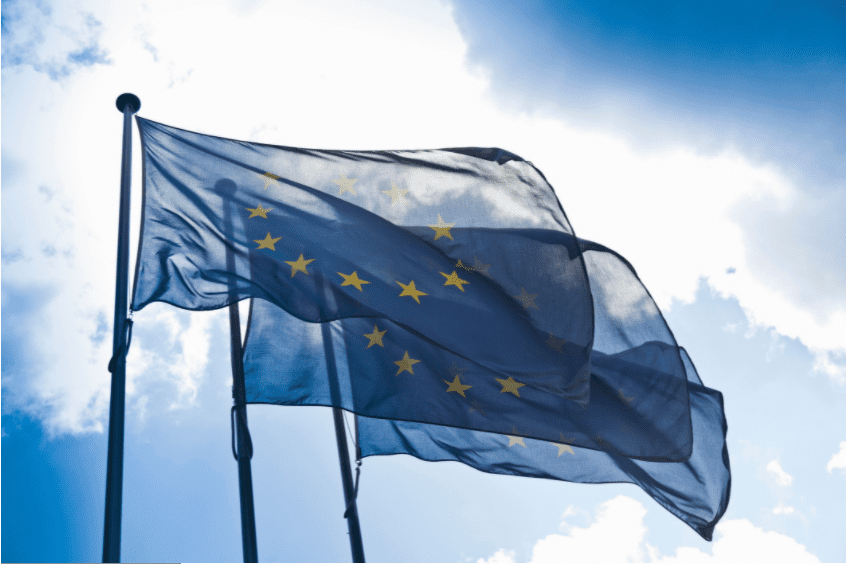 Stock and bond issuance, trading and settlement via blockchain technology will be tested in the European Union under a five-year pilot program approved by the European Parliament in Brussels.

Lawmakers hailed the pilot legislation Wednesday as putting the bloc at the “forefront of innovation.”

The measure was first proposed by the European Commission. It will give EU members the chance to test out new crypto applications that would otherwise be blocked by existing laws governing financial market infrastructure.

“It is not only vital to make existing financial legislation fit for digital, but also to show an openness towards new technology that could make financial markets safer and more efficient,” said Parliament member Johan Van Overtveldt, who negotiated the deal between Brussels and national governments that had been tentatively approved last year.

But Van Overtveldt, who previously served as Belgium’s finance minister, warned that crypto experiments that appeared to work on a small scale might still raise unexpected risks if they move beyond the pilot stage.

“What works in a limited testing environment does not necessarily work in a broader context,” he said, adding that lawmakers in the future would need to “thoroughly scrutinize the exemptions … before upscaling.”

Mairead McGuinness, the European Commission’s most senior financial-services official, hailed what she described as “groundbreaking work” that could enable financial markets to “safely experiment” with innovative technology more efficiently by allowing traditional financial instruments like stocks, bonds and exchange-traded funds to be tokenized in spite of strictures normally contained in EU law.

The plans, which now seem set to pass into law, represent a relatively pro-innovation move from a legislative body that is also dabbling with ending anonymity in online payments and limiting proof-of-work assets like Bitcoin because of their supposed environmental impact.

For some lawmakers, the pilot goes too far, and they say it amounts to a loophole in laws on financial trading and infrastructure intended to protect investors and safeguard financial stability.

Voting against the pilot project law “is not opposition to innovation,” said Ireland’s Chris MacManus, a member of Parliament’s far-left political caucus. Rather, his vote is “opposition to irresponsibility and industry lobbying leading to a pilot project spiraling into what would be effectively be an exercise in deregulation.”