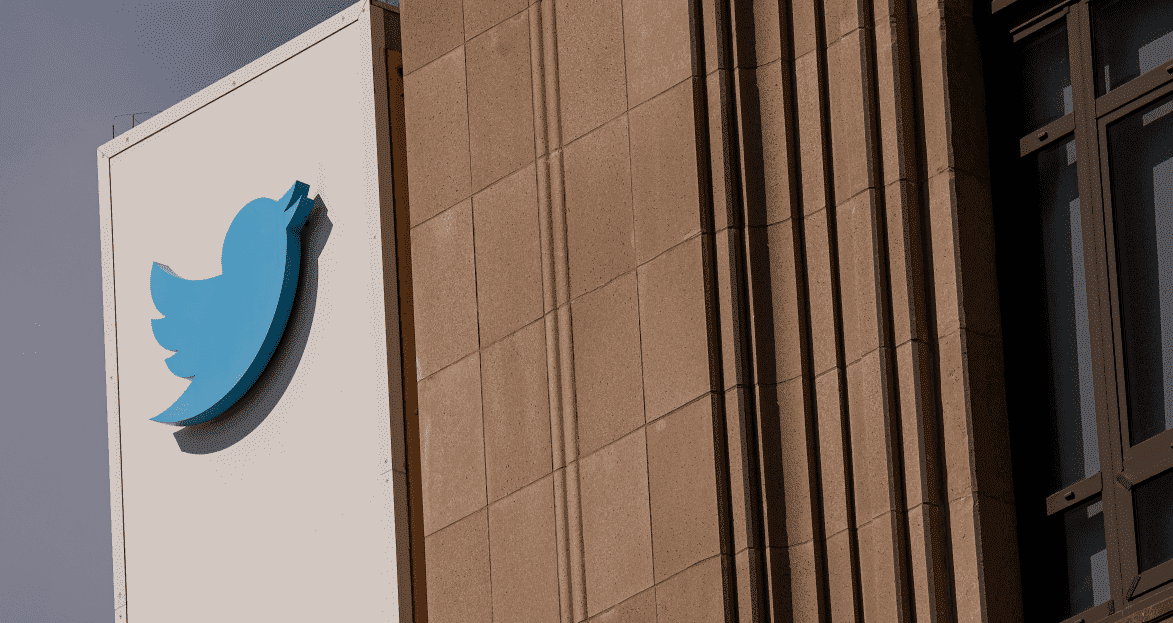 Ethereum wallet addresses are now in the mix for Twitter-native tipping, the company said Wednesday.

The social media giant added bitcoin tips in September. Users can now add their Ethereum wallets to the product as well. (Note: It's only available on mobile.)

Tipping with ETH and ERC-20 tokens (including Ethereum-based stablecoins) will be supported, the company confirmed.

"We're continuing to expand ways to get paid on Twitter which includes more choices for creators and fans who want to use crypto," Johnny Winston, lead product manager of creator monetization at Twitter, told CoinDesk in a statement. "We're excited to add the ability for anyone to add their ETH address to Tips."

Twitter also said it made its tips feature available in Nigeria, Ghana and India.