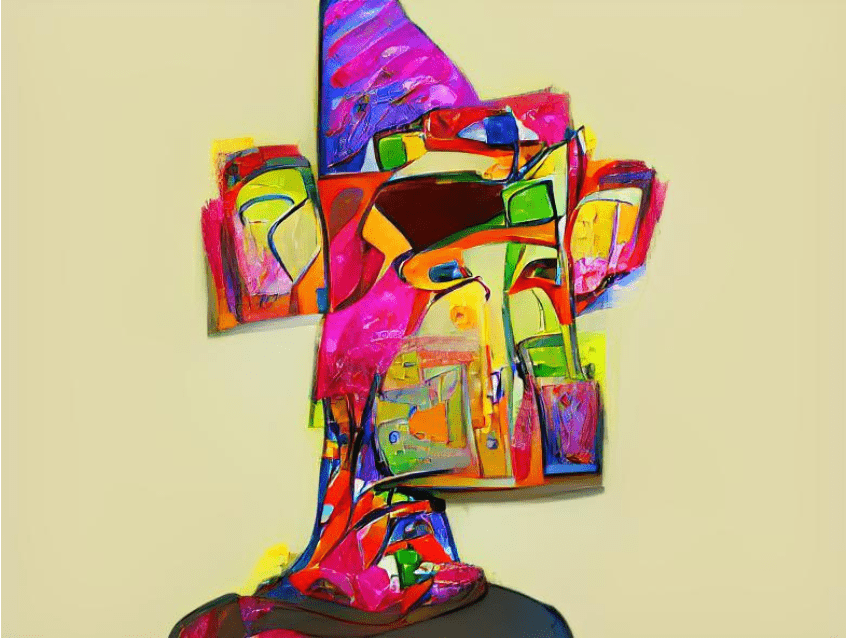 ApeCoin, the token linked to the popular Bored Ape Yacht Club (BAYC) NFT (non-fungible token) collection, is down about 80% in its first two hours of trading.

The token was airdropped to Bored Ape NFT owners this morning after being announced yesterday as a part of a larger ApeDAO campaign, but holders quickly selling the coin have sent its price plummeting.

The token has fallen from its highest price of $39.40 to a now stable $8.90, trading for as low as $6.48, according to CoinMarketCap. The total market cap for the token now sits at a whopping $2.4 billion, making it currently the 49th-largest coin.

If earlier airdrops are any indication, however, that ranking isn’t likely to stick.

Owners of Bored Ape NFTs were airdropped 10,000 ApeCoins a piece, with 15% of the total supply being available to claim this morning.

Of the remaining supply, 47% will be sent to the Ape DAO treasury, 16% to parent company Yuga Labs, 8% to the BAYC founders and 14% to launch contributors.