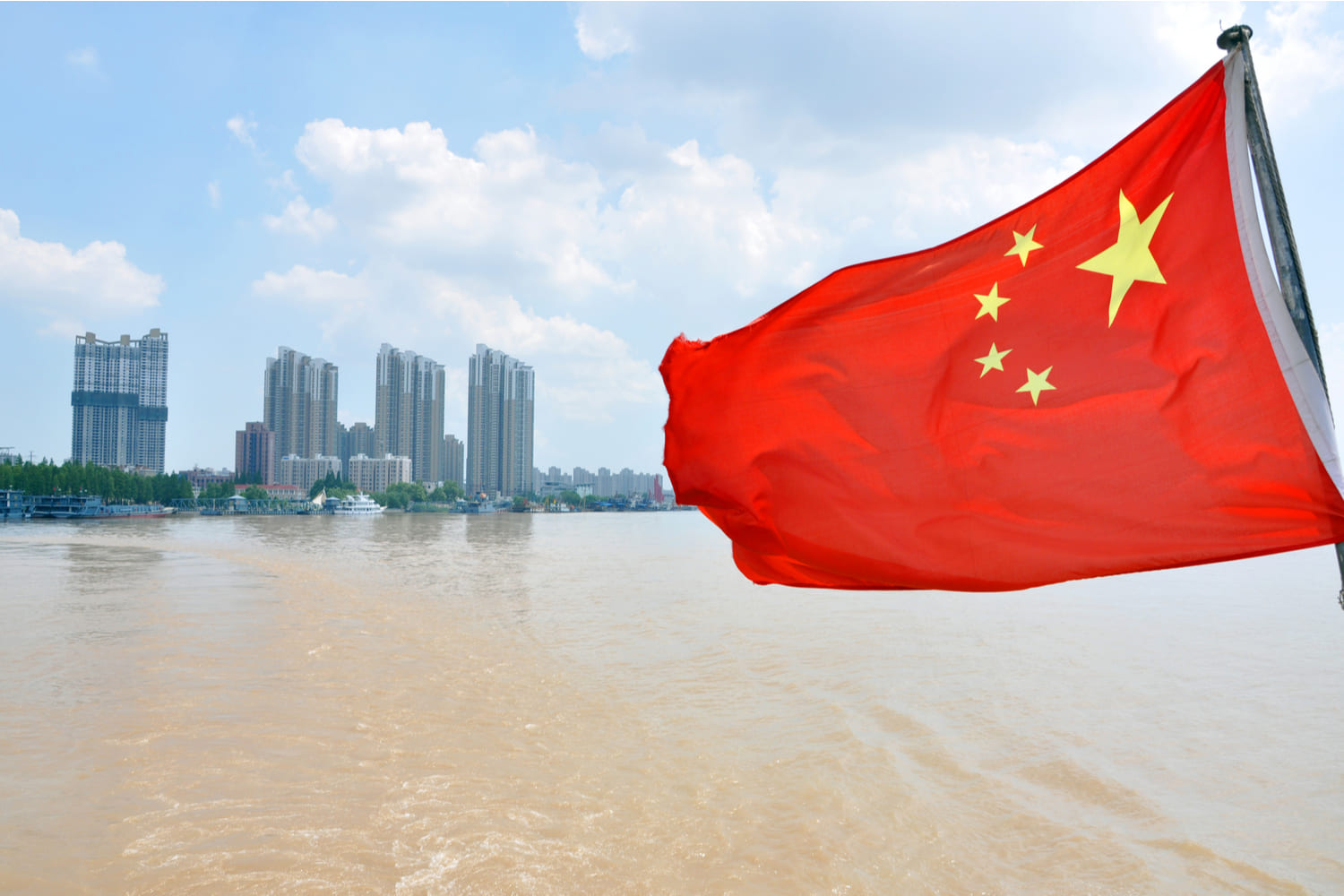 Those rejected include applications by NetEase, iQiyi and Xiaohongshu.

Applications by the country's tech giants including Tencent and Alibaba (which owns the SCMP) are still pending review.

The action has been attributed to an attempt to combat a rush of such applications which could cause trademark squatting – a situation where someone other than the original brand owner obtains a trademark – and misunderstanding among consumers.

According to experts, this suggests that authorities are attempting to assuage any potential hype around the metaverse in the technology industry.

“What I see is the government encouraging enterprises to enter the metaverse arena with genuine technological capability,” Chen Gaojie of tech research firm PatSnap, told the SCMP. “The metaverse involves many core cutting-edge technologies, such as artificial intelligence and blockchain.”

The metaverse is a conceptualized world where the internet eventually becomes an immersive virtual space that can be used for work, play, socializing, experiences and events. The term was coined by Neal Stephenson in his 1992 novel “Snow Crash.”