According to Will Manidis, CEO of ScienceIO, SBF made the "greatest ROI transaction of all time" by giving $40 million to the right causes in exchange for getting away with stealing over $10 billion.

The crypto community and entrepreneurs were unconvinced by the mainstream media's attempts to downplay the frauds carried out by FTX CEO Sam Bankman-Fried (SBF). Instead, Elon Musk, CEO of Tesla, fought to make Twitter "the most accurate source of information," which came into conflict with the disinformation campaign. 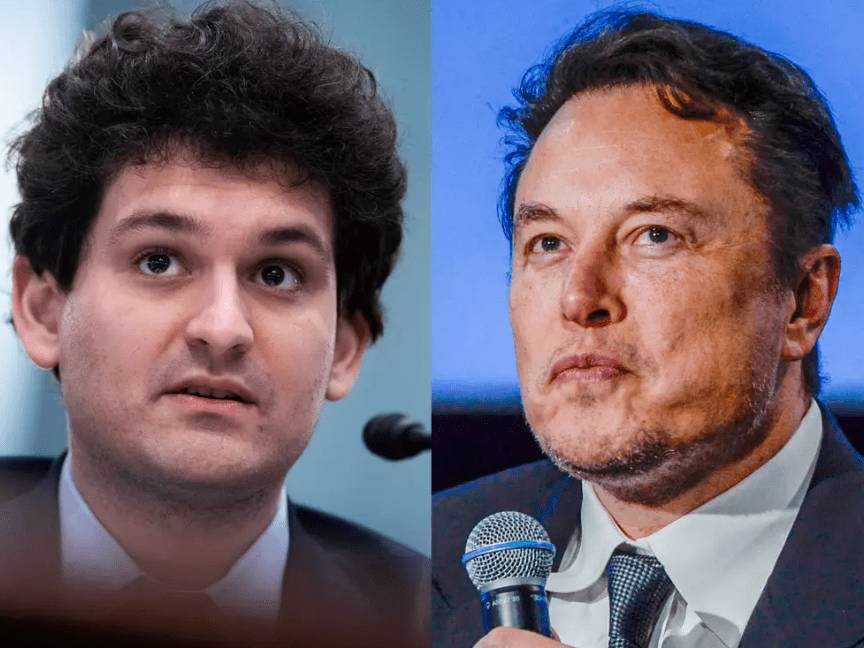 After seeing the judicial leniency granted to SBF for misappropriating consumers' funds and engaging in dubious investment practices through trading firms Alameda Research and FTX, the globe has yet to get over its shock. SBF achieved the "greatest ROI trade of all time," according to Will Manidis, CEO of ScienceIO, a healthcare data platform, by giving $40 million to the right individuals in exchange for getting away with stealing over $10 billion.

On the other side, Musk claimed that SBF gave Democratic politicians over $1 billion, which is far more than the publicly revealed $40 million. SBF previously acknowledged giving to the Democratic Party covertly. Musk opined, "His actual donation for Democratic elections is most likely to be more than $1 billion, but where did the money go, because it had to go somewhere—right?

The sponsored stories that attempt to present SBF favorably are openly criticized by the crypto community. The most recent controversy stems from SBF's appearances on "Good Morning America" and the New York Times DealBook Summit.

During the "apology tour," SBF spoke to the media and presented himself as a victim, receiving cheers at the conclusion."Seeing the Casey Anthony documentary is akin to watching SBF's interview." They deliver their lines in such a robotic and unnatural manner. If you have any emotion, it slows other people down. "How it is expressed is a separate subjective matter," said developer and Twitter user Naom.


Disclaimer: The information provided in this section doesn't represent any investment advise or FAMEEX's official view.