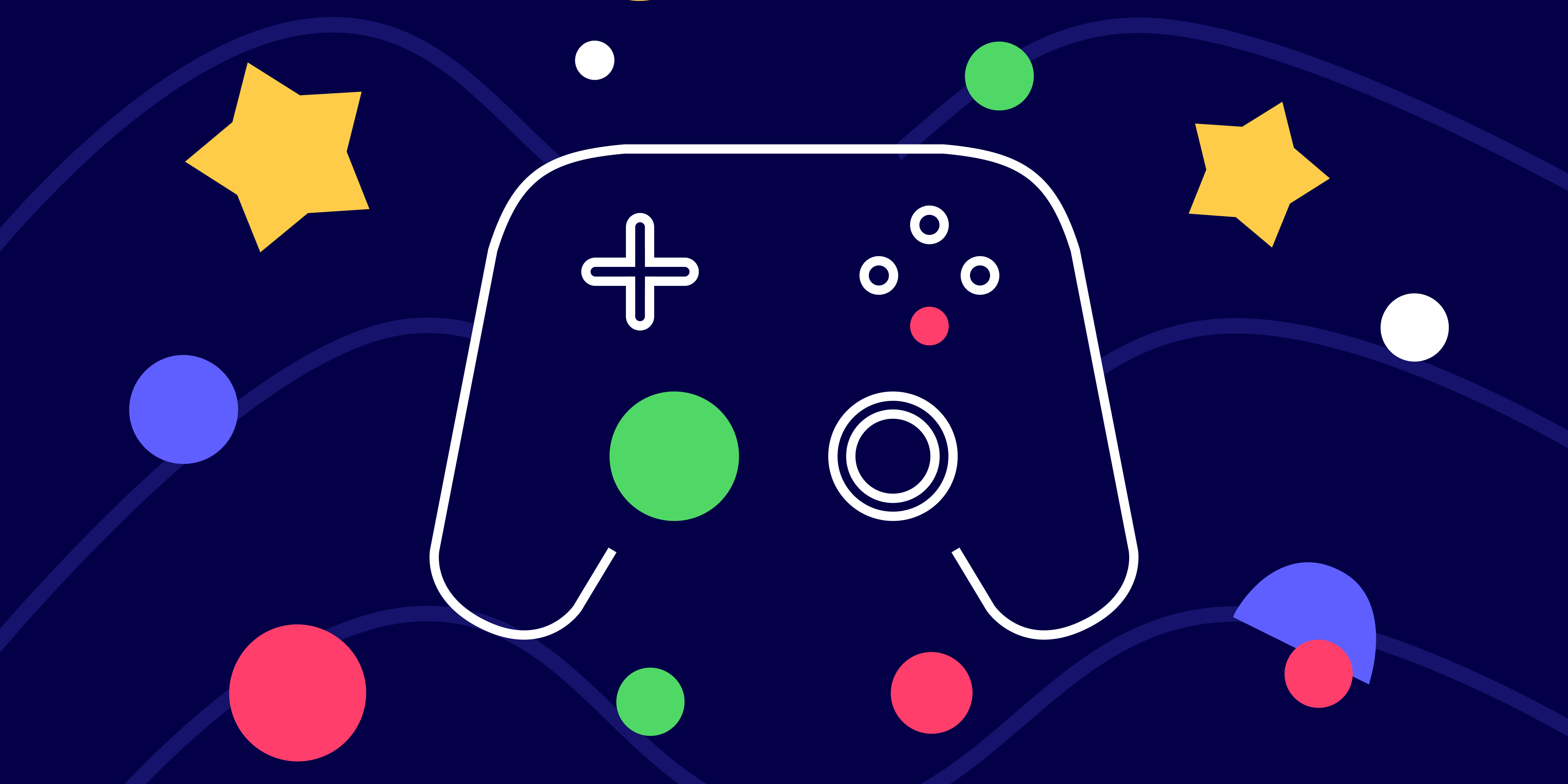 The latest report from DappRadar, the prominent analytical platform for decentralized applications (dApp) and the Web3 software, reveals a clear trend in the growing GameFi section. It appears that the interest in the space is higher than ever as money keeps finding its way into blockchain-based online gaming projects.

According to January’s report by DappRadar, GameFi is thriving, and blockchain-based online games received over $1 billion in funding in January alone. For comparison, for the entire 2021, the sector saw investments worth $4 billion.

Interestingly, the report also reveals that this particular category accounts for 52% of the blockchain’s activity in 2022 so far.

One of the leading names in the field remains Harmony’s DeFi Kingdom (JEWEL). The game generated over $1.5 billion in transactions through January, which is 243% more than Axie Infinity – a behemoth in the blockchain gaming space. JEWEL also has $775 million in TVL, representing a whopping 60% of the total value locked on the entire Harmony network.

The report also notes that in the third quarter of 2021, blockchain-based games managed to become the most dominant dApp category when it came to usage. Back then, they accounted for 45% of the activity within the entire industry, and this number has now risen to 52%.

Be it as it may, one of the most important metrics for these projects is their user retention. For example, Splinterlands – one of the more popular games, also currently being the most-played one, saw a growth in its unique active wallets by 4.5% in January compared to December 2021, and this number currently sits at 312,000 UAW.

CryptoPotato reached to Splinterlands for commentary on the above and here’s what Jesse “Aggroed” Reich, the CEO and Co-Founder of the project had to say:

January was an incredible month for Splinterlands. We released our 6th card edition which is called Chaos Legion. It has been remarkably popular and we saw a ton of accounts come back to get the new packs and reengage, while we also saw a bunch of new players come into the ecosystem.

Another game that has noted a slight increase in the number of UAW is Axie Infinity, which enjoys over 100,000 daily unique active wallets. Interestingly enough, Sky Mavis, the developer of Axie, claims that there are 2.8 daily active users playing the game every single day.