News
Mark Cuban: The Next Crypto Crash Will be Caused by Wash Trading

Mark Cuban: The Next Crypto Crash Will be Caused by Wash Trading

The wealthy investor and owner of the Dallas Mavericks claim that much of the traffic on centralized exchanges is false.

According to billionaire Dallas Mavericks owner and crypto investor Mark Cuban, the next crypto "implosion" will be brought on by crypto token wash trades on controlled exchanges. 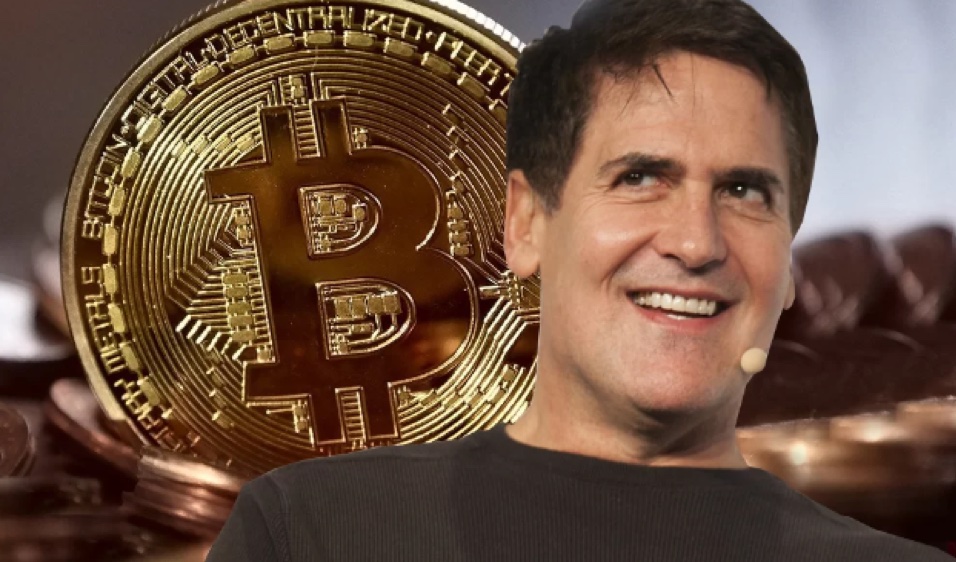 
The billionaire investor predicted that 2023 will be full of cryptocurrency controversies like the multiple scandals that rocked 2022 in an interview with The Street on January 5.

The next major development in the business, according to Cuban, who has invested in multiple Web3 and cryptocurrency firms, would be "the identification and eradication of wash trades on central exchanges."

I don't see how they're so liquid, he said, before going on to say, "There are reportedly tens of millions of dollars in transactions and liquidity for tokens that have barely any utility." In order to provide false information to the market, a trader or automated program engages in wash trading, which is prohibited under U.S. law.

The intention is to artificially exaggerate volumes in order to encourage retail traders to join the trend and raise prices. It's basically a pump-and-dump strategy. I don't have any specifics to share to substantiate my assumption, Cuban remarked, adding that it was merely a forecast.

According to a December analysis by the National Bureau of Economic Research, wash trading accounts for up to 70% of the volume on unregulated exchanges (NBER). To distinguish between real and fraudulent transactions, researchers examined statistical and behavioral indicators.

Furthermore, more than half of the Bitcoin trading volumes were false, according to a 2022 Forbes analysis of 157 controlled exchanges.

Disclaimer: Neither the formal position of FAMEEX nor the information provided in this section constitute investment advice.