By the end of 2022, the Research forecasts a 47.6% growth in the Italian NFT marketplace and the market's most recent analysis on the subject.

Italy is one of Europe's cultural hubs, with decades of history, art, and culture. The non-fungible token (NFT) market is now positioned to usher in a cryptographic Renaissance, according to the latest study.

Data from Research and Market's "Italy NFT Market Intelligence and Future Growth Dynamics" project that the country's NFT market would grow by 47.6% by the end of 2022. Hence, the Italian NFT market would be worth roughly $671 million, according to Databook. 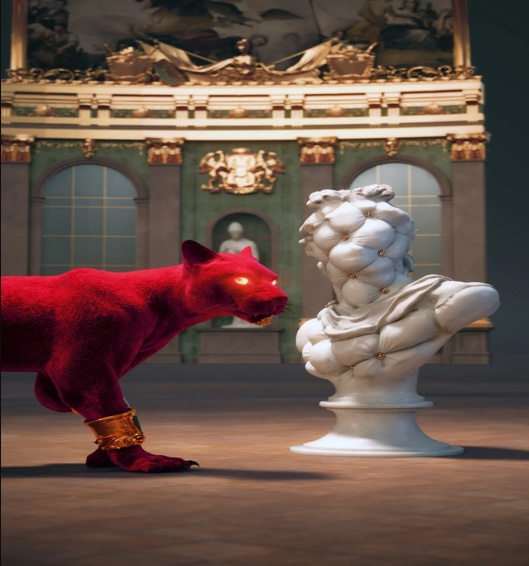 Furthermore, it is anticipated that Italy's NFT business will expand at a steady 34.6% CAGR during the following five years. Investment in NFTs is anticipated to reach $3.6 billion by 2028.

The study asserts that the nation's vibrant art and cultural scene may explain some of its success with NFTs. Major Italian luxury fashion houses like Gucci and Dolce & Gabbana have been among the forerunners in the business when it comes to the use of Web3 technology.

They signified innovation not just for Italy, but also for the whole fashion sector. In the last year, Dolce & Gabbana and Gucci's NFTs generated $25.6 million and $11.5 million in revenue, correspondingly. These businesses also led initiatives to include their communities in the metaverse through wearables and digital activities, many of which featured NFTs.

Italy is being propelled into the NFT limelight by factors other than just fashion labels. Numerous Web3-related events have taken place throughout the nation's broad cultural history. The Arco Della Pace, often known as the Arc of Peace, in Milan, Italy, served as the first topic for an NFT initiative dubbed the Monuverse that is preserving historical landmarks through digital assets.

Italian NFT artists are even backed by their own management company, "Crypto Renaissance," which is named after the country's surge in popularity as an artist during the Renaissance.

Disclaimer: Neither FAMEEX's official viewpoint nor any investment advice are represented by the content in this section.