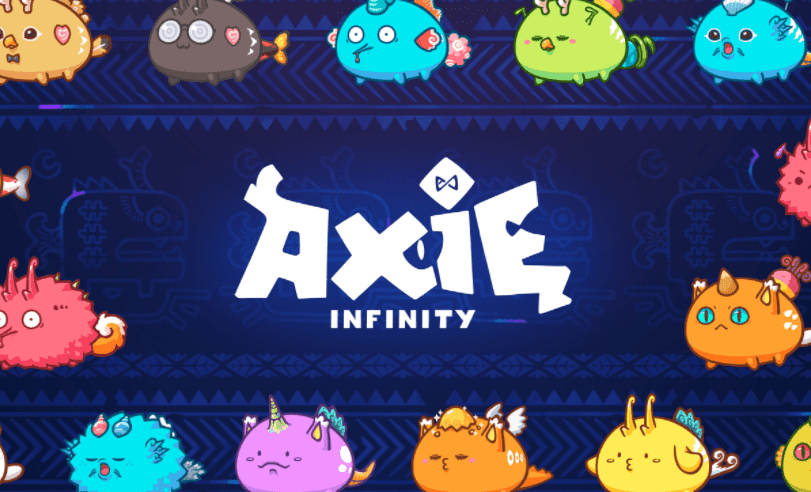 Sky Mavis, the company behind the popular play-to-earn game Axie Infinity, has poached a director from Jump Capital to serve as an evangelist of its Ronin blockchain.

Previously a director of market development at Jump Capital, Kathleen Osgood has joined Sky Mavis as a director of business development. While the role is a commonplace one within an organization, the hire by Sky Mavis points to its broader ambitions beyond Axie Infinity, which became one of the most visible titles of the play-to-earn phenomenon last year.

Osgood plans to ramp up Sky Mavis's efforts to draw in game developers to Ronin's blockchain ecosystem. Ultimately, the push by Sky Mavis — which raised fresh capital at a multi-billion valuation last year — could make the company associated with serving as a broader infrastructure play versus simply acting as the backbone of Axie, which has seen activity fade according to data collected by The Block Research.

"Sky Mavis' vision for Ronin is to become the industry standard for blockchain gaming," Osgood told The Block in a message. "I’m super excited to find ways to collaborate with the broader gaming industry to create an ecosystem that shares a massive user base, community-owned protocols, applications, and deep asset liquidity with the goal of enabling the next generation of blockchain game developers to unlock their creations."

Osgood brings financial technology experience to the role, which in addition to expanding Sky Mavis's presence among gamers, studios, and developers could help drive its efforts in decentralized finance.

"However, on the DeFi side of things, our community base is so strong that we are beginning to funnel our users into a wide variety of DeFi services," she told The Block.